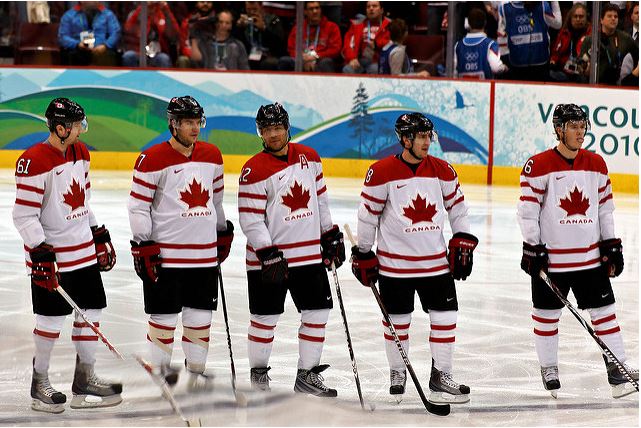 Anybody visiting Canada for the first time would probably want to familiarize themselves with Canadian culture and society which is said to be one of the most progressive and multicultural in the Western world. With influences ranging from European, including British and French, to American, Canadian culture shares affinities not only with those but is also shaped by the culture of the indigenous people residing in the country as well as the immigrants from all over the world who have made it their home. As such, it is a true melting pot of cultures, customs, languages, and arts. With truly progressive values promoted by government policies as well, such as publicly funded health care, better taxation system, efforts to eradicate poverty, gun control, legalisation of same-sex marriage, promotion of cultural and ethnic diversity, etc., it is one of the most progressive and liberal Western developed countries.

It’s no wonder people would want to visit the country either just for tourism and sightseeing or for other purposes such as business, etc. If you are planning on visiting Canada, fret no more about what it would be like in a new, strange country. This Guide to Understanding Canadian Culture will help you get an estimate of what it would be like there and will contribute to you having a successful sightseeing or business trip in Canada.

Some Introductory Facts About Canada

Canada is located in the continent North America, sharing a border with the USA. Borrowed from one of Canada’s indigenous languages, the country's name means ‘village’ or ‘settlement’, and that of its Capital city, Ottawa's means ‘to trade’. Canada's flag is a white square featuring a red maple leaf, a symbol quintessential of the country. With a population of over 37 million people, Canada is a federal parliamentary democracy and also a part of the Commonwealth of Nations, which means that although it is a self-governing country, no longer a colony of Britain, England's Queen is still the symbolic figurehead of the country. Canada was also once a French colony, later conquered by the British, so it has a dual colonial heritage that influences its culture today.

Linguistic and Ethnic Diversity in Canada

Canada has two official languages owing to its colonial history, which are English and French and these exert the dominant influence over the country's culture. But Canada also has over 60 Aboriginal or Indigenous languages that are spoken all over the country. Apart from that, because it is a country quite open to immigration, with the highest rate of immigration in the entire world, and has indeed been made a home by immigrants from all over the world, Canada also has speakers of such languages as Punjabi, Italian, Spanish, German, Cantonese, Tagalog, Arab, and many others. Not just linguistically, Canada is ethnically diverse too, populated by Aboriginal peoples, people with British and French heritage, and people who have migrated from Europe or South Asian countries such as India and Pakistan, all of whom belong to various religions and faiths, such as Christianity, Hinduism, Sikhism, Islam, Buddhism, and Judaism. 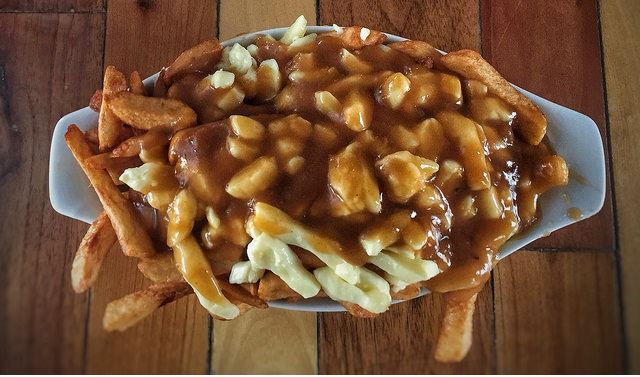 Other than this, Canada's customs and traditions are pretty similar to the United States'.

Some of the things that Canada is most famous for and that find mention in popular culture surrounding any conversation about the country include such things as maple syrup, with 80 per cent of the world's supply of maple syrup being made in Canada; ice hockey, which is Canada's national winter sport and is as popular there as cricket or football in many other countries; Northern Lights, which is a stunning natural phenomenon visible not only in countries such as Iceland, Finland, and Norway, but also in Canada; exotic wildlife, such as polar bears, and some of the best national parks of the world protecting the country's flora and fauna; some of the world’s most stunning mountains and also beaches in its extensive coastline, as well as other natural wonders such as Niagara Falls and Lake Ontario. Canada is also famous for such popular figures as actors Ryan Reynolds and Ryan Gosling and the writer Margaret Atwood. Canada's people are also known to be some of the most polite people in the world, which may be a cliche but most people who meet Canadians hold it to be true.

Canada is full of beautiful landscapes and unique cities that attract tourists to the country from all over the world. Some of the most popular tourist destinations in Canada are Niagara Falls, Rocky Mountains, Banff National Park, the CN Tower in Toronto, Old Quebec, which is a UNESCO World Heritage Site, Whistler, a famous ski resort, Parliament Hill in Ottawa, and many other such unique sites and destinations.

Economy and Business in Canada

Canada is one of the richest nations of the world in terms of wealth as well as natural resources and is a producer of such goods as natural forest products, manufactured items such as automobiles, oil and minerals, and also food and animal products owing to its rich history of agriculture and farming. But as with most developed nations it is the service industry that dominates Canada’s economy. Global commerce is booming in Canada with it being one of top trading nations with one of the most globalised economies.

If you are planning on visiting Canada, then make sure you read about requirements for the Canadian eTA. You can apply for the Canada eTA Visa Waiver online right here, and if you need any help or require any clarifications you should contact our helpdesk for support and guidance.