Settled by Lake Ontario, the largest city of Canada and one of the largest in all North America, Toronto is a place that will welcome visitors with both skyscrapers and wide green spaces. While a visit to Canada would most probably begin with a visit to this city, these must-see places should always be on any itinerary mentioning this city of Canada. 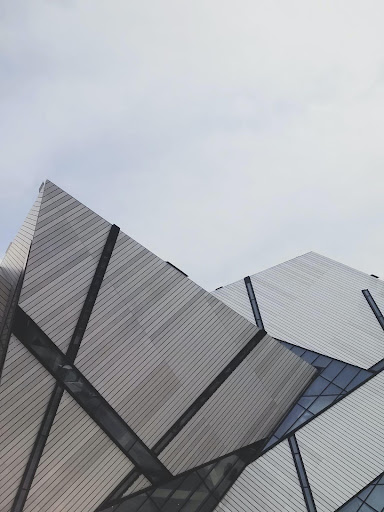 One of the most visited museums in Canada and North America, Royal Ontario Museum attracts thousands of visitors each year in its one-of-a-kind world culture and natural history exhibits. The largest one of its kind in Canada, the museum explores everything from discoveries of the natural world to the history of human civilisations. 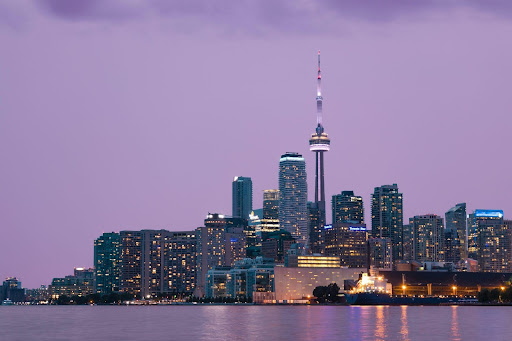 The tallest freestanding structure in the country and a city icon, CN Tower is one must see architectural marvel of Toronto. The tower’s revolving restaurant with the amazing views of the city skyline is one added charm to this world-renowned structure of Canada. The tower was originally built by the Canadian National Railway in 1976, with the term CN being short for ‘Canadian National’. 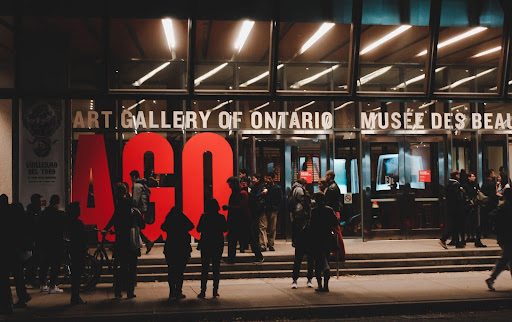 One of the most celebrated galleries in North America, the Art Gallery of Ontario has more than 90,000 artworks spanning the first century to the present decade. Being one of the largest art museums in North America, the gallery hosts a library, theatre, dining facilities and gift shops, apart from showcasing the traditional as well as the modern works of art.

A major public market of Toronto, St.Lawrence market is the most vibrant community hotspot of the city. A great place to discover and taste new food, this place is one of the best to hang around while exploring the best vibes of the city. 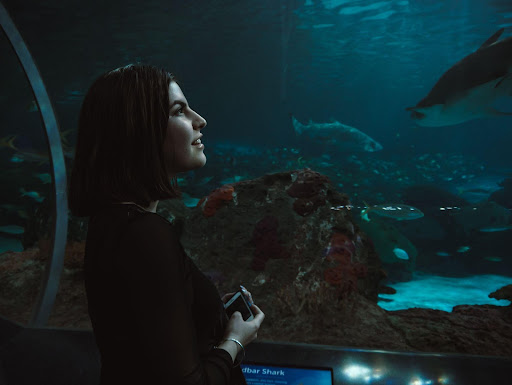 Located near downtown Toronto, just near the iconic CN Tower, is one of the city's most exciting and fun attractions. The aquarium offers North America’s longest underwater tunnel, offering a close interaction with thousands of marine species. The aquarium also hosts live shows and one-on-one experiences with marine life, making it probably one of the one places in Canada to witness these wonders beneath the ocean. 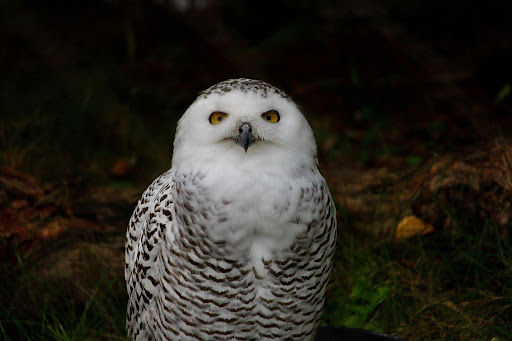 Largest one in Canada, the zoo hosts exhibits from numerous regions around the world, starting from  Africa, Eurasia, Australia to the Canadian domain. Set in the beautiful Rouge valley, the zoo houses hundreds of species in its cageless exhibits amidst its large botanical collection. 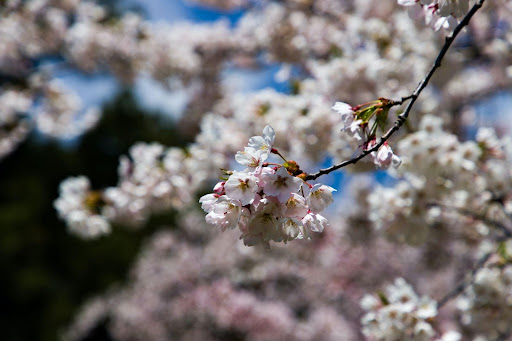 A mix of natural and recreation surroundings, High Park is often considered as a gateway of Toronto to escape into the scenic green views. This beautiful city park is known for the sight of blooming cherry blossom trees in the spring season and its variety of events hosted at the park’s amphitheater.  Just take a stroll through the park’s hiking trails and the natural oak savannah landscapes to appreciate the surroundings. 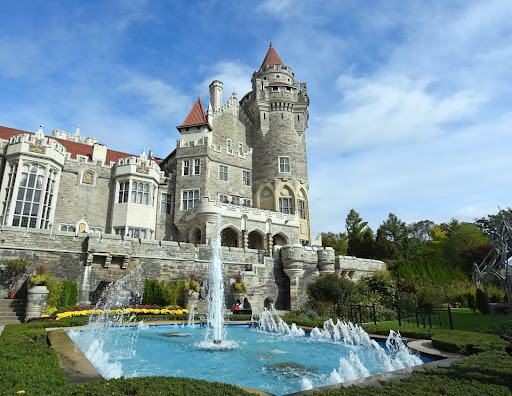 Located in midtown Toronto, Casa Loma is a Gothic style mansion turned historic museum and a city landmark. This one of the only castles in North America is definitely worth a visit for its splendid architecture and beautiful fountain gardens. The 18th century castle features guided interior tours, with restaurants and the great views of the city of Toronto. 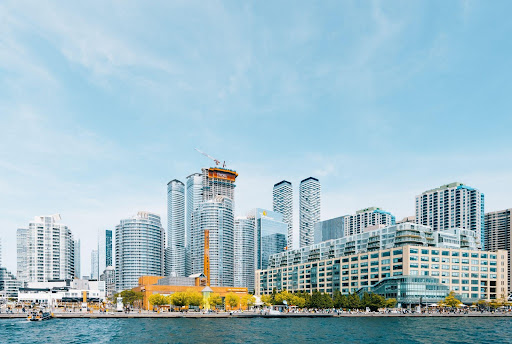 Originally established as a waterfront park by Canada’s government, today this place is a cultural non-profit organisation, which has become a renowned lakeside hub for various events and theatre spaces. Since 1991, the place has been transformed as an open platform for representing theatre, literature, music and arts from all spaces of life. 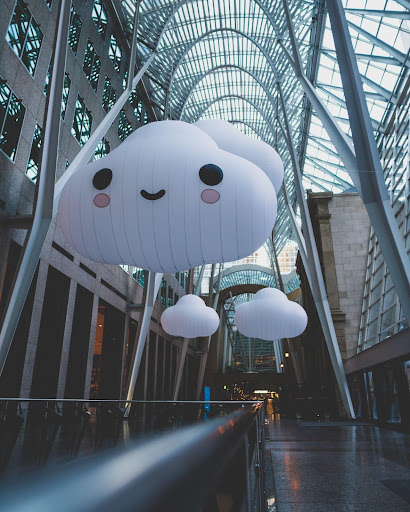 Famous for Toronto's many popular dining and lifestyle destinations, Brookfield Place is a modern office complex resonating with the cultural and commercial aspect of the city. The tower houses the renowned Allen Lambert Galleria, a six story high indoor pedestrian walkway with a fabulous architectural display visible on its glass roof. This highly photogenic space, which is also a shopping arcade, is the heart of Toronto's commercial side. 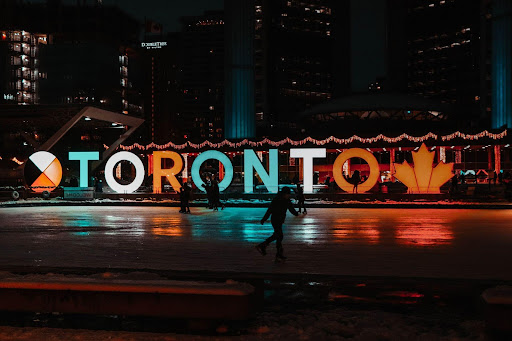 A vibrant city place, this urban plaza is a busy public space with year round events, shows and a winter ice rink. The place was named after one of the mayors of Toronto, the square is an active site of concerts, art displays, weekly markets and winter festival of lights, among various other public events. Known to be Canada’s largest city square, this forever bustling place with upbeat city culture is one must see place in Toronto.

This science museum in Toronto is one of the first in the world given its unique exhibits and audience interaction. With its interactive science exhibits, live shows and theatre, this museum is a fun place for both adults and children alike. Given a range of activities to see and places to be around, Ontario Science Centre is definitely a place to stop by on a visit to Toronto.