Canada the Land of Lakes

Canada is home to the largest number of lakes in the world. Some of the biggest freshwater bodies are in this North American nation with lakes as large as the size of a single country.

More than seventy percent of Earth is covered in water hence it wouldn't be wrong to say that Earth could use a more aquatic name considering that the majority portion of land is surrounded by water. Um, that is why it is called blue planet right? And when talking about Canada blue is the word to go for.

Canada’s lakes contribute to the country's freshwater requirement which is also 20 percent of the planet's freshwater.

Although this might not be the first time with the mention of lakes in Canada, it is always fun to revisit this journey as we read along about this bluest of the blue lands. 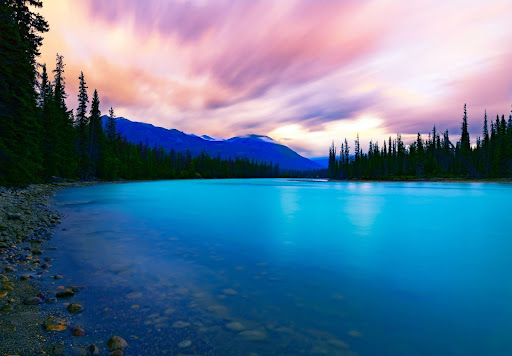 Canada has over two million lakes with several of them being larger than a hundred kilometres in surface area which includes the four Great Lakes in the country.

Did that just spell a million!

The Great Lakes are the largest group of interconnected lakes which are sometimes referred to as the inland seas, given the diverse climate of their own. Of the four Great Lakes in Canada, Lake Superior is the second largest lake in the world after the Caspian Sea, the largest inland body of water.

The Great Lakes System comprises the five main lakes only one of which is located entirely in the United States and are connected by the Great Lakes waterway used for travelling across from one body of water to another.

After all this it wouldn't be new to know that more than twenty percent of freshwater on Earth comes from these inland lakes in Canada. 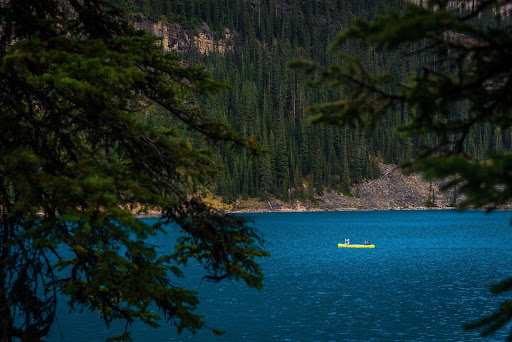 If we happen to count the number of lakes in Canada it will probably never get over. Since more than three percent of the country is surrounded by freshwater lakes it wouldn’t be surprising to mention the spectacular beauty offered by these blue wonders.

There are cities located by the lakes, there are national parks located at the edge of serene reservoirs and then there are mountain ranges sitting by the inland seas. Well, it would be hard to see a place without lakes in Canada.

And each lake comes with its set of surprises, with some of them secluded enough that they can be reached only through hiking across the dense trails through the jungle.

Lake Louise is one of the most famous lakes in the country among travellers. The gorgeous body of water appears as an emerald glass as it reflects Mount Victoria on its surface.

Most picture-perfect lakes in Canada can be accessed both in winters and summers, with each season offering its unique way of seeing nature. While winters become the time for backcountry skiing and snowshoeing, summers can be relished by exploring the meadows, waterfalls and flora and fauna in the surrounding regions. 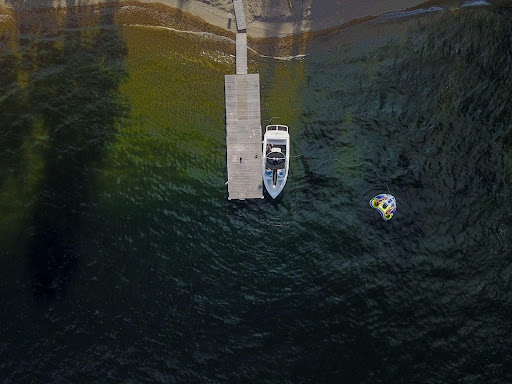 The country being interconnected with inland waterways offers a glimpse of nature from the open lakes which are as large as could be the size of any ocean.

Many of the lakes, like Lake Ontario, are decorated with natural beauty on one side and well-built city centres on the other side of the body of water. Such lakes in Canada offer a perfect glimpse of interconnectedness between nature and the world, with the waters of the clean lakes always glowing in the perfect shade of blue.

In the clean waterfronts around cities, it is common to see yachts of all sizes sailing around the area which can also be one of the ways of exploring the country. Besides, if you are interested in going deeper into the adventure side then windsurfing, paddle boarding or even horse riding through the forest trails could be your way of touring Canada. 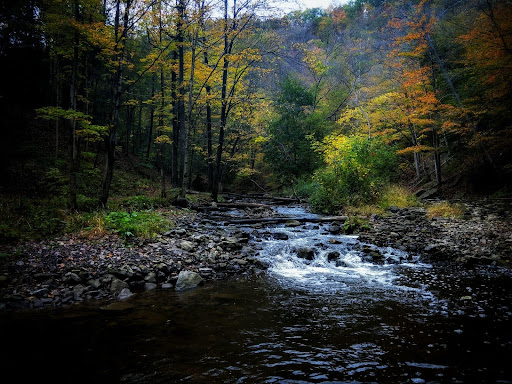 While it may not be practically possible to cover thousands of kilometres of lakes spread all over the country by individually exploring the beauty of each one but the Great Routes Circle Tour, a road system designed to cover all the Great Lakes and the St. Lawrence River in North America is the best way to explore all major lakes in the region.

The highway circumnavigating all four Great Lakes in Canada, including Lake Superior, Lake Ontario, Lake Huron and the smallest of all, Lake Erie, indeed, is a practical way to catch a glimpse of these distinguished natural lakes spread around the country. From the largest and most widespread to the most secluded and gorgeous, there might not be any reason why visiting Canada’s lakes may not be on your list.