Fun facts to know about Canada 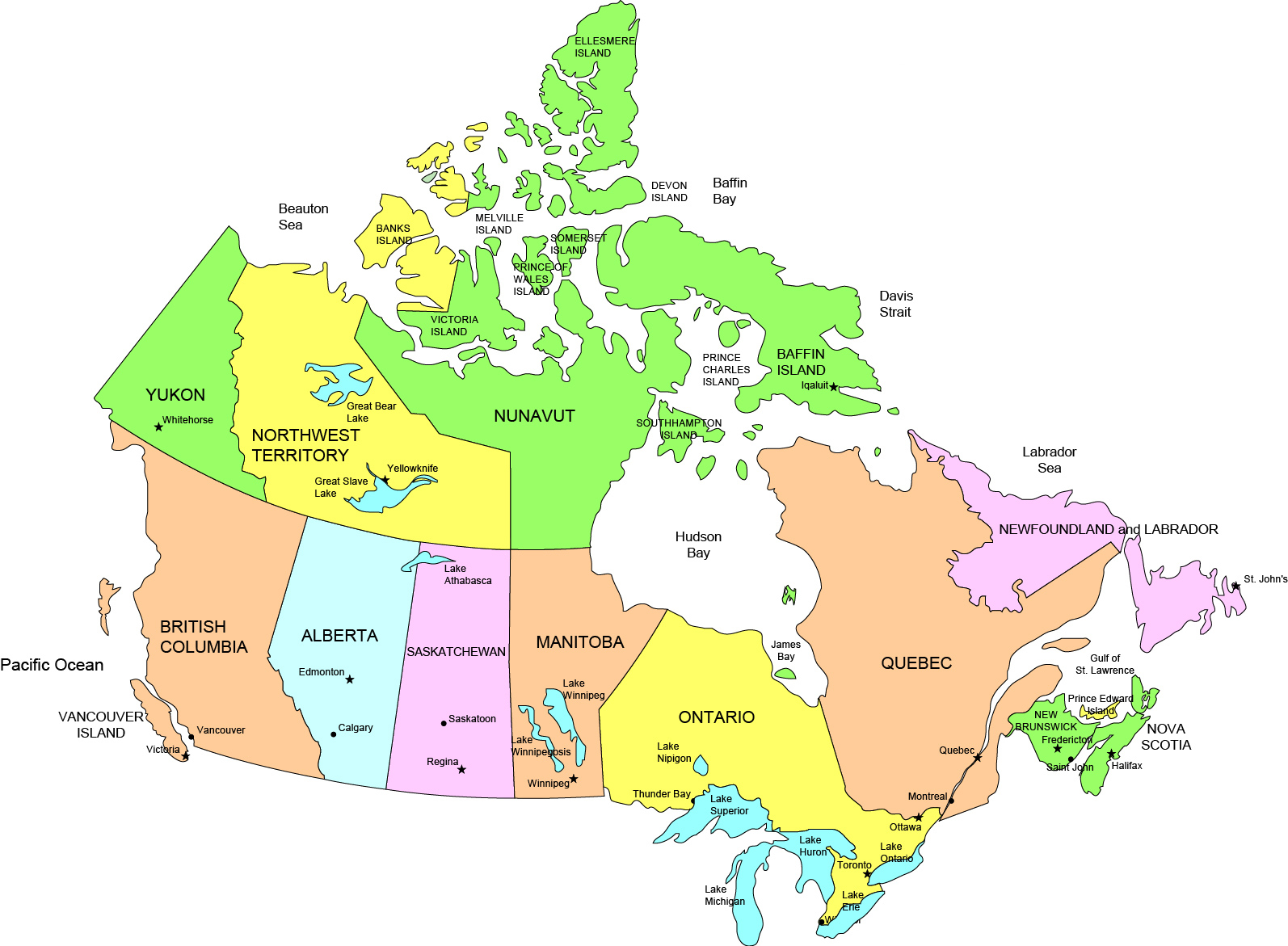 Canada is divided into 10 provinces and 3 territories

The country of Canada exists on the North American continent and is segregated into three territories and ten provinces. It is estimated to inhabit approximately 38 million people as per the 2021 census suggests. Due to its soothing weather and scenic beauties spread all across the land, Canada serves to be a prime tourist location for people everywhere. The country also harbours indigenous people for thousand of years now, primarily comprising of Britishers and French. They came and settled on the land back in the 16th-century expeditions. Later on, the country became home to Muslims, Hindus, Sikhs, Judas, Buddhists and atheists.

The largest country in the western hemisphere

Canada is the largest country in the Western hemisphere measuring at 3,854,083 square miles (9,984,670 square kilometres). If you did not know this, Canada also happens to be the third-largest country in the world. Despite the country’s size, the population is 37.5 million, ranking 39th in the world. The population density of Canada is certainly less as compared to other major countries. A huge chunk of Canada's majority population lives in the southernmost parts of Canada (along the Canadian-US border). This is because of the terrible weather conditions that lurk over the northern part of the country, making it impossible for human life to sustain. The temperature drops down abnormally, witnessing heavy snowfall and strong currents. As a traveller, now you know which parts of the country to visit and which parts are off-limits. 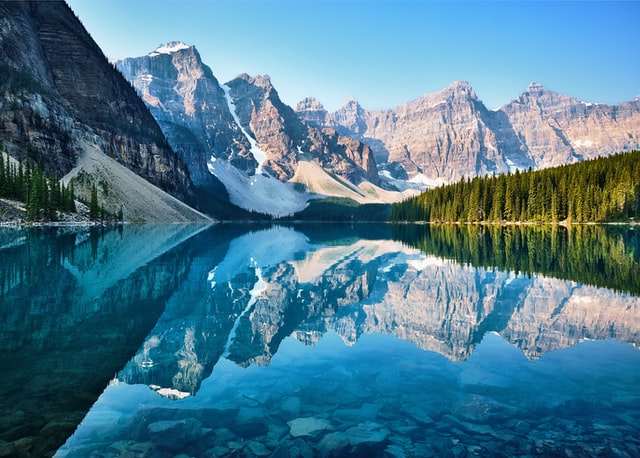 READ MORE:
Canada is home to a plethora of lakes, especially the five great lakes of North America which are Lake Superior, Lake Huron, Lake Michigan, Lake Ontario, and Lake Erie. Some of the lakes are shared between the USA and Canada. The west of Canada is the place to be if you want to explore the waters of all these lakes. Read about them in Incredible Lakes in Canada.

It is not a surprise that a country with maximum number of lakes also has the longest coastline recorded in the world. It measures 243,042 km (including the mainland coast and the offshore island coasts). On comparison with Indonesia (54,716 km), with Russia (37,653 km), with China (14,500 km) and the United States (19,924 km). The country’s 202,080 km/ 125,567 miles long coastline covers the frontal face of the Pacific Ocean to the west, the Atlantic Ocean on the east, and the Arctic Ocean in the north. The coastlines also serve as a great spot for picnics, wedding venues, photoshoots, camping and other thrilling activities.

That is 21% of the whole of Canada. Few reasons why Canada is the most preferred country for immigrants are,
a) the country is not densely populated and has land enough to accommodate foreigners permanent or non permanent,
b) the climate of Canada is also a preferable climate for many, neither too hot nor too cold,
c) the Government of Canada offers a quality life to its citizens, comparatively better than many countries in the world,
d) opportunities and the education system in Canada is also quite flexible allowing it to take people from outside and offer them courses that are yet to be taught elsewhere. As for job applicants, the country has to offer jobs at various levels, again making space for people of all skills to settle in the country. The crime rate in Canada and intolerance as compared to other nations is also minimal. 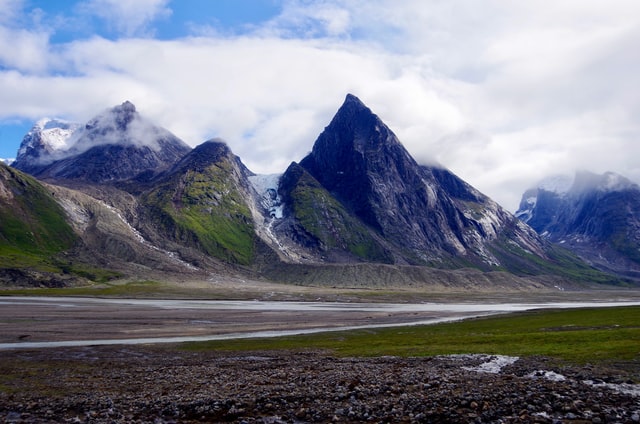 Auyuittuq National Park or he land that never melts is a national park located on Baffin Island's Cumberland Peninsula,

Other than having all the interesting factors associated with it Canada also happens to the country to harbour the maximum number of islands in the world. Among the top 10 largest islands in the world come 3 off of Canada islands namely Baffin Island (approximately double the size of Great Britain), Ellesmere Island (roughly the size of England) and Victoria Island. These islands are full of greenery and contribute to 10% of the world's Forest Reserve. These islands are very common tourist spots, many wildlife photographers go deep into the forest to capture the wildlife in its all. The islands are home to spectacular species, enriching the growth of lesser-known animals.

Contains 10% of the world's forests 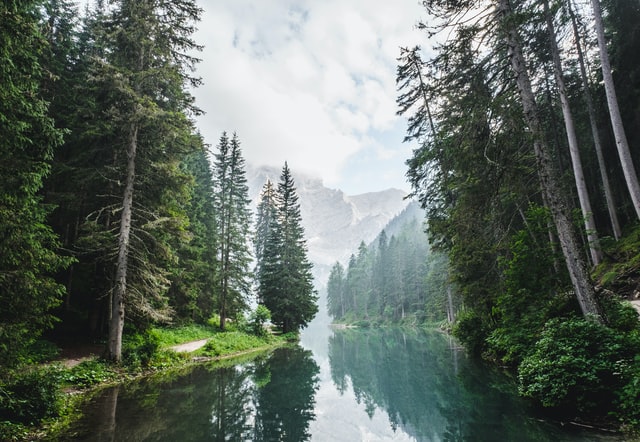 The Boreal Forest is a national ecological treasure with vast lakes, green trees and flourishing wetlands 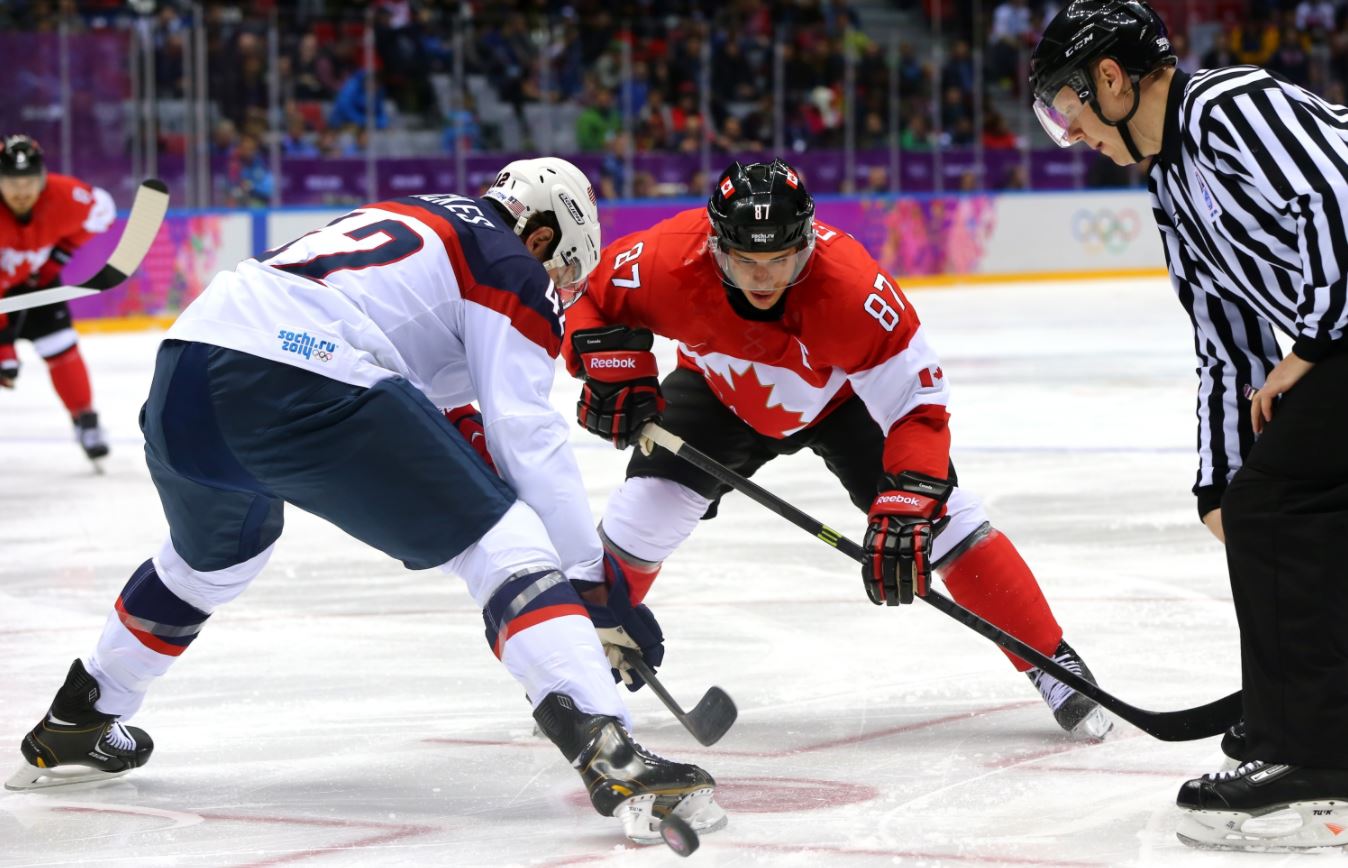 The Ice Hockey game in Canada dates back to the 19th century. The game is simply referred to as Ice Hockey in both French and the English language. The sport is extremely popular and is played on multiple levels in the country. It is officially Canada's National winter sport and is also considered a past-time game with levels which are played by children and higher levels which are pursued by professionals. In the modern date, women participation in the sports has grown over the years especially during the year 2007 to 2014 . The highest acclaimed trophy for the Canadian Women's Hockey is the Clarkson cup.

Has the strongest currents 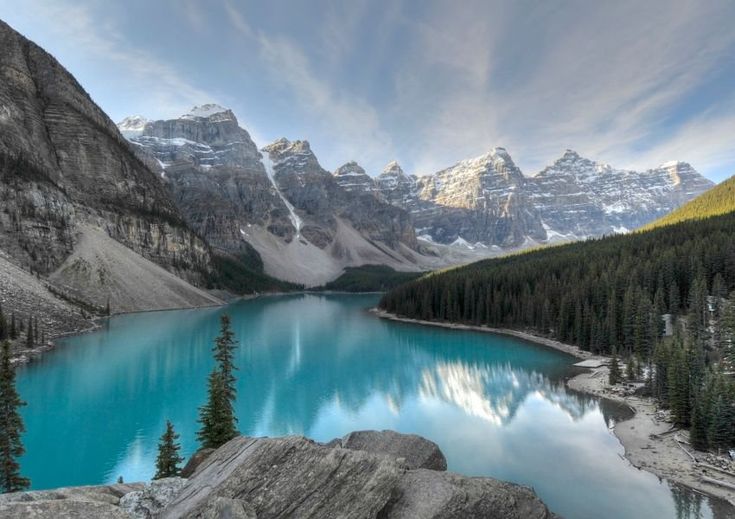 The Yukon is one of Canada 's three northern territories

READ MORE:
The Land of the Maple Leaf has many delightful attractions but with these attractions come thousands of tourists. If you are searching for less-frequented quiet but serene locations to visit in Canada, look no further. In this guided post we cover the ten secluded locations. Read more at Top 10 Hidden Gemstones of Canada.