New Brunswick is a popular tourist destination in Canada, most of its attractions being by the coast. Its national parks, salt water beaches, tidal bores, whale watching, water sports, historic towns and museums, and hiking trails and campgrounds bring tourists here all year round. 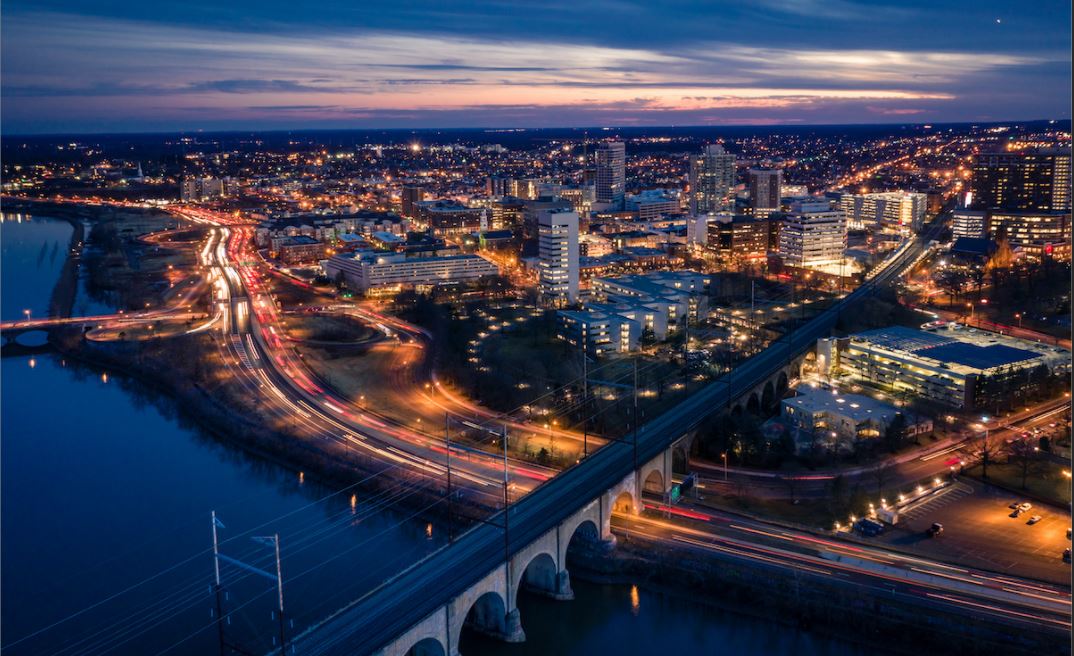 Part of Canada’s Atlantic Provinces, that is, the Canadian provinces that are located on the Atlantic Coast, or Maritime Provinces, New Brunswick adalah satu-satunya provinsi dwibahasa Kanada, dengan setengah warganya menjadi Anglophones serta setengah lainnya adalah Francophones. It consists of some urban areas but most of the land, at least 80 percent of it, is forested and sparsely populated. This is unlike other Maritime Provinces of Canada. Because it is closer to Europe than any other place in North America it was one of the first North American places to be settled by the Europeans. 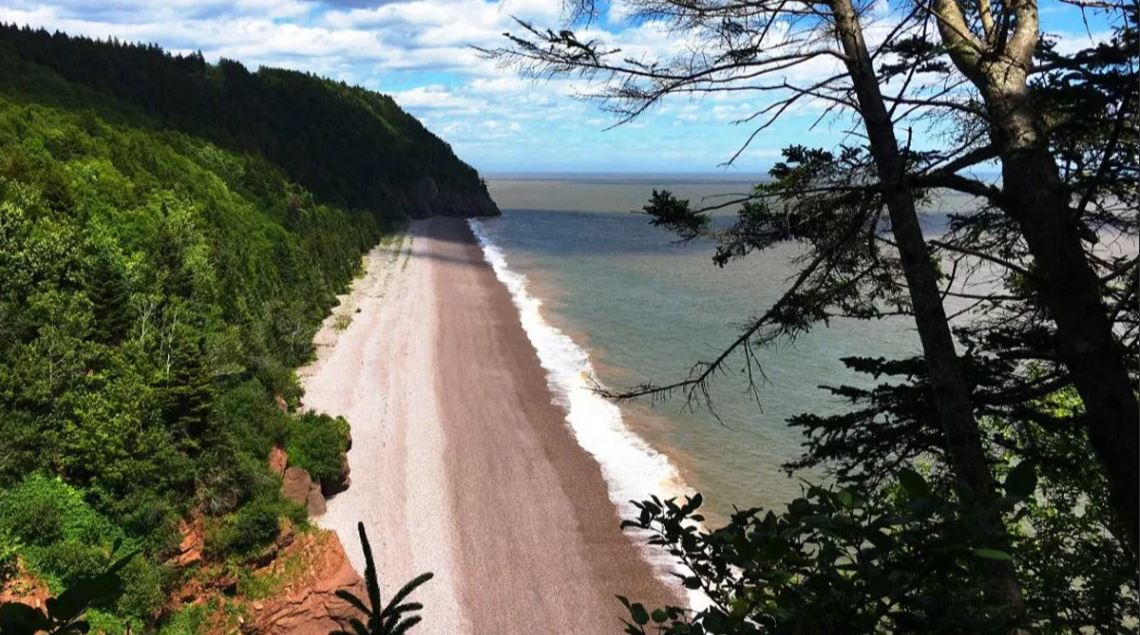 Batu Hopewell atau Batu pot bunga are one of the rock formations that the erosion by the tides of the Bay of Fundy has caused. Located at Hopewell Cape, near Fundy National Park, these are some of the most formasi batuan yang menakjubkan di dunia, with their eroded unusual shapes. What makes them special is that they look different in low tide and in high tide, and for a full and rich experience you have to see them through a full tide cycle. At low tide, you can watch among them on the ocean floor, and at high tide, you can take a wisata kayak berpemandu to them. In any case at all times you would find park rangers here to answer your questions about this fascinating place. Other than witnessing the amazing natural phenomenon you can also come here to see many kinds of shorebirds. 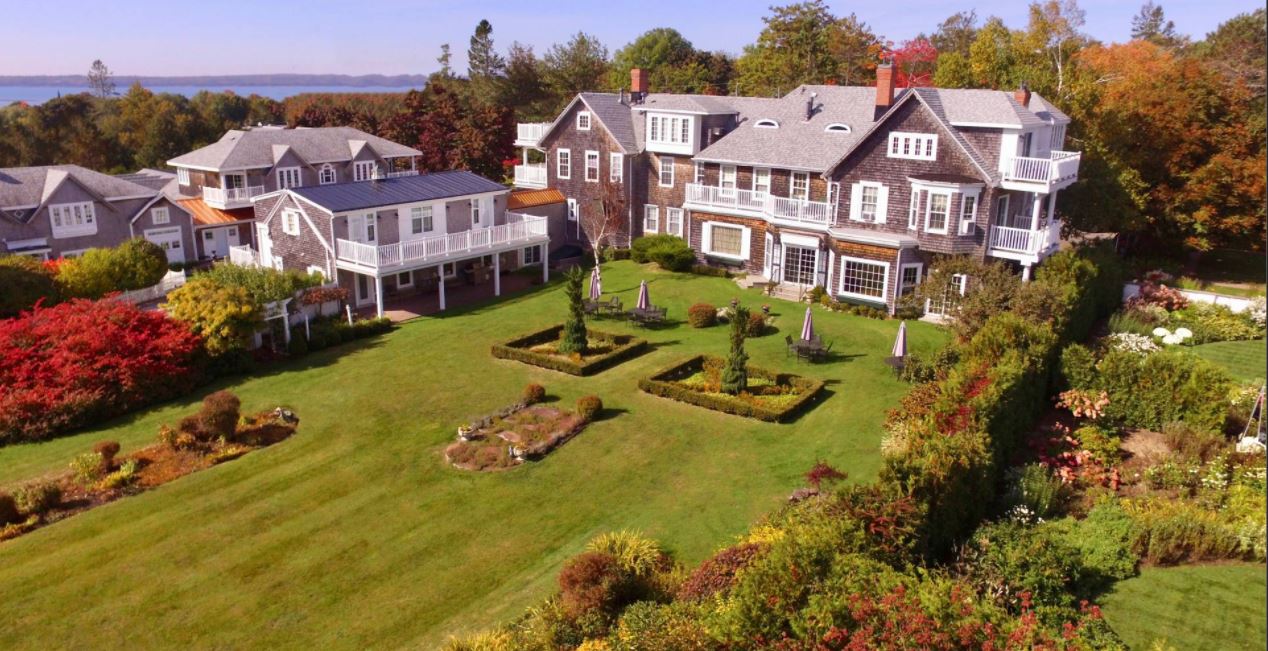 Sebuah kota kecil di New Brunswick, St Andrews or St Andrews di tepi Laut adalah tujuan wisata populer in New Brunswick. The town has many tourist attractions, such as historic homes and buildings, some of which are important historic sites and landmarks; science centres and museums; and gardens and hotels. But the main attraction of the city is watching marine animals in the Bay of Fundy. Every summer many species of whales and other marine animals come here.

In Musim Semi Minke serta Paus Finback tiba, dan pada bulan Juni Porpoise Pelabuhan, Paus bungkuk, dan Lumba-lumba Sisi Putih are here too. Many more species, such as the rare North Atlantic Right Whale, are here by Midsummer. This happens till October, with August being the month when the chances of spotting any of these animals is the highest. From St Andrews you can take any number of cruises in order to watch the whales. Some cruises even have other activities planned on the ship that will make it a fun little trip for you. 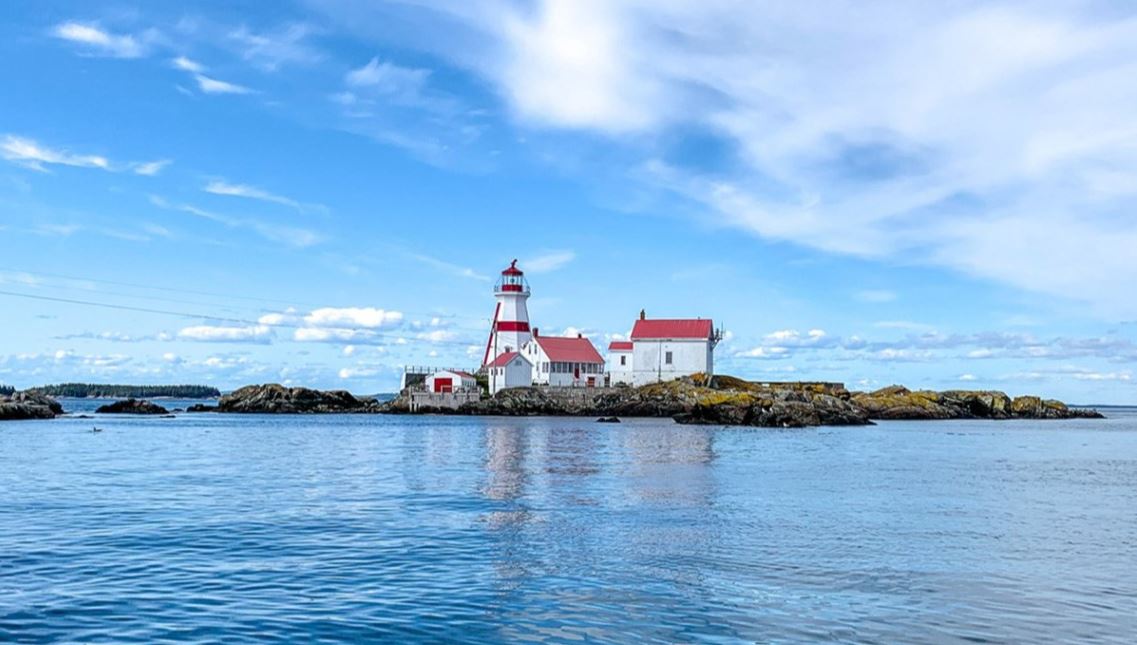 Open from mid June till September, you can reach this island within the Bay of Fundy by taking a ferry from mainland New Brunswick to Deer Island and then from there to Campobello. It is also located off the coast of Maine in the United States and thus can be reached from there straight via a bridge. It is one of the three Fundy islands that are grouped together as the Suster Fundy.

The views of the landscape here are breathtaking and you can experience the unspoiled beauty of nature here through the many hiking trails and campgrounds found in Taman Provinsi Teluk Herring or Taman Internasional Roosevelt Campobello. You can also walk along the beaches here or visit the lighthouses. You can also go berperahu, menonton ikan paus, kayak, geocaching, mengamati burung, bermain golf, and also visit the art galleries, restaurants, and festivals here. 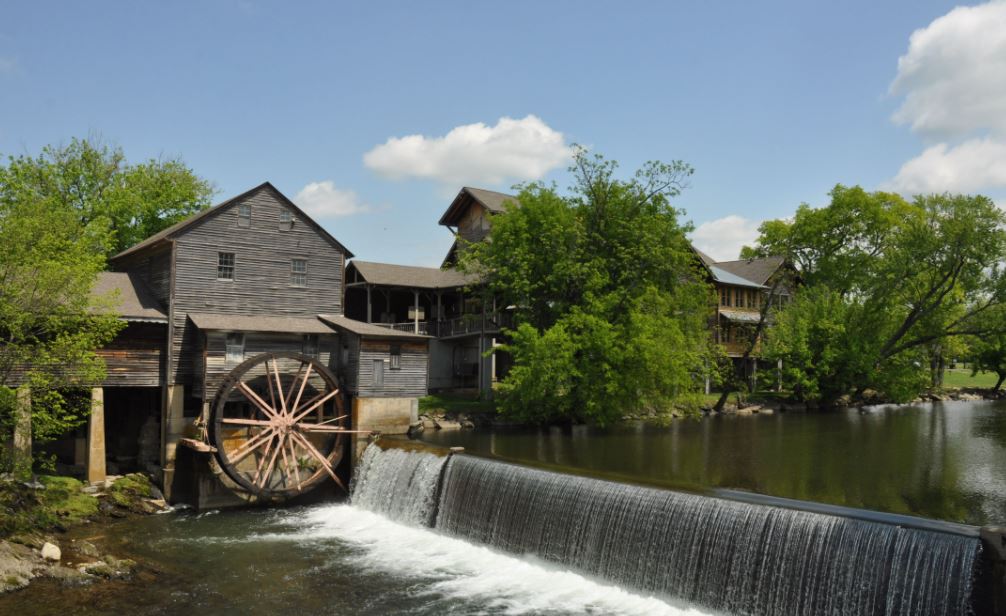 For history buffs this is one of the most fascinating places ever. With buildings preserved from the early 19th to early 20th centuries, King’s Landing in New Brunswick is not a historic town or settlement but a museum sejarah hidup. Its buildings, therefore, are not from an actual historical town but have been salvaged from surrounding areas, recreated, or modelled to represent a 19th – 20th century rural New Brunswick village. Started in the late 1960s it is now complete with costumed interpreters who explain historical artefacts and demonstrate the kind of activities that took place in the period. There are ribuan artefak dan banyak pameran interaktif yang bisa dilihat di sini.