The largest city in Canada’s Quebec province, Montreal was named after Mount Royal, a triple-peaked green hill located at the city’s heart.

Surrounded by French-Colonial architecture and many cobblestoned neighbourhoods which were once independent cities,the city of Montreal has been mostly known for hosting some of the most prestigious international events in North America.

Inspiring outdoor spaces with breathtaking surroundings and architecture, this one of the most populous cities of Canada is also known as the ‘cultural capital’ of the country.

The city is the center of the county's French-Canadian television productions, theatre and various other forms of French media. As an added perk, the city hosts numerous festivals throughout the year and specially during summer, including the Montreal Fireworks Festival which presents the largest fireworks display in the world and Montreal International Jazz festival, the largest jazz festival in the world.

With so much diversity to see around, explore some of the must see places in Montreal on a visit to Canada. 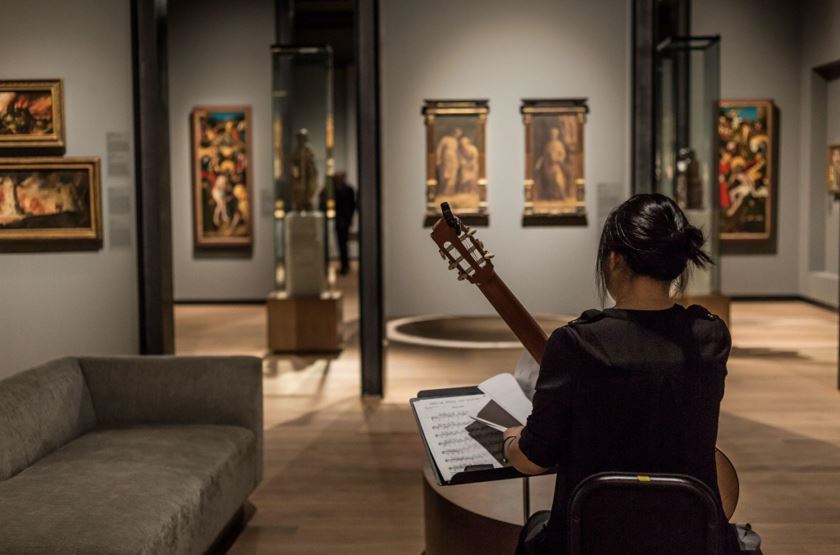 The Montreal Museum of Fine Arts

The historic museum is the largest art museum in Canada in terms of gallery space. Located on the renowned Golden Square Mile stretch, the museum is also one of the oldest art museums in the country. This city museum has an outstanding collection of artworks from domestic as well as international artists. 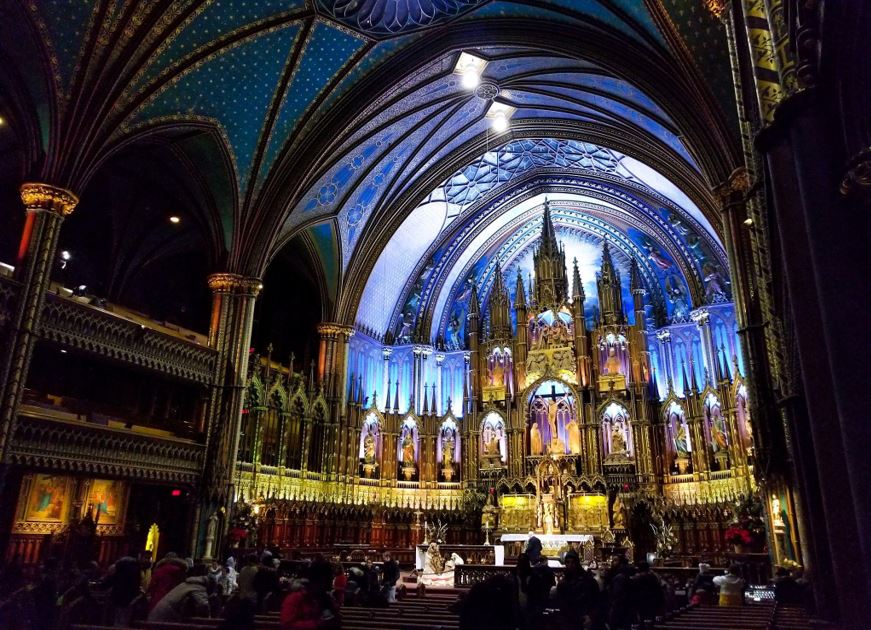 Located in historic Old Montreal, the place is an iconic heritage site besides being an active place of worship. A major city landmark and the most popular destination in Montreal, the 17th century church is known for its vibrant glass paintings and musical concerts. 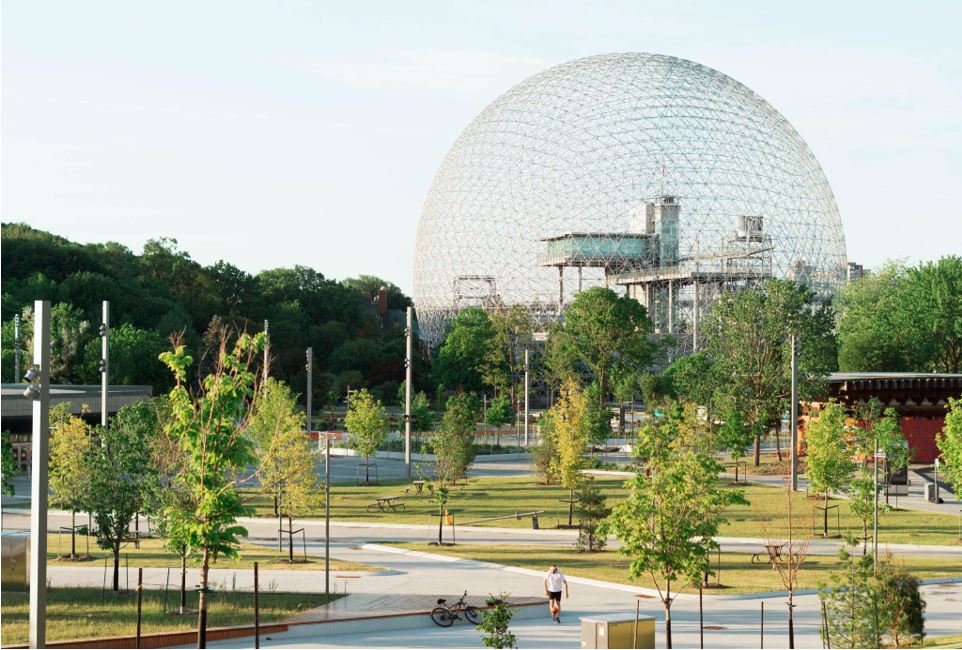 A walk through five ecosystems found across all over America, this is Montreal's most exciting and fun family outing. A great example of nature flourishing in the middle of the city, Biodome literally means ‘house of life’, which also can be described as a man-made natural environment.

Known to be the largest natural science museum complex in Canada, this is one place that deserves a must visit tag. 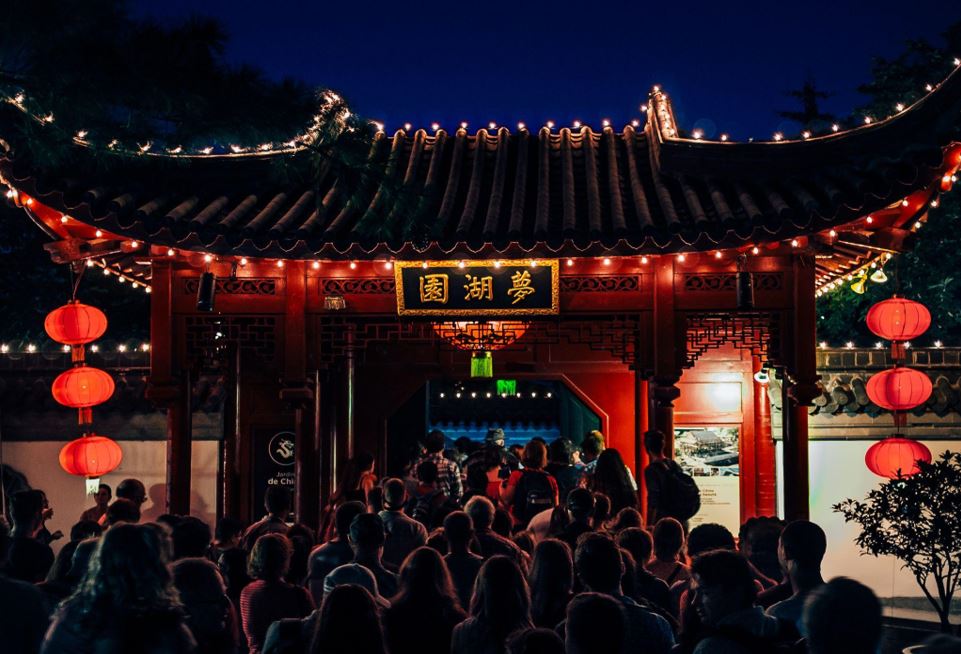 Widespread thematic gardens and greenhouse, Montreal Botanical Garden hosts all season species of plants for its visitors. An oasis situated at the heart of the city, this garden is one of the best and the finest of its kind in the world.

With native flora and fauna, many themed greenhouses and a Chinese lantern garden, this place is one of the best in the city to relax amidst the exotic natural views. 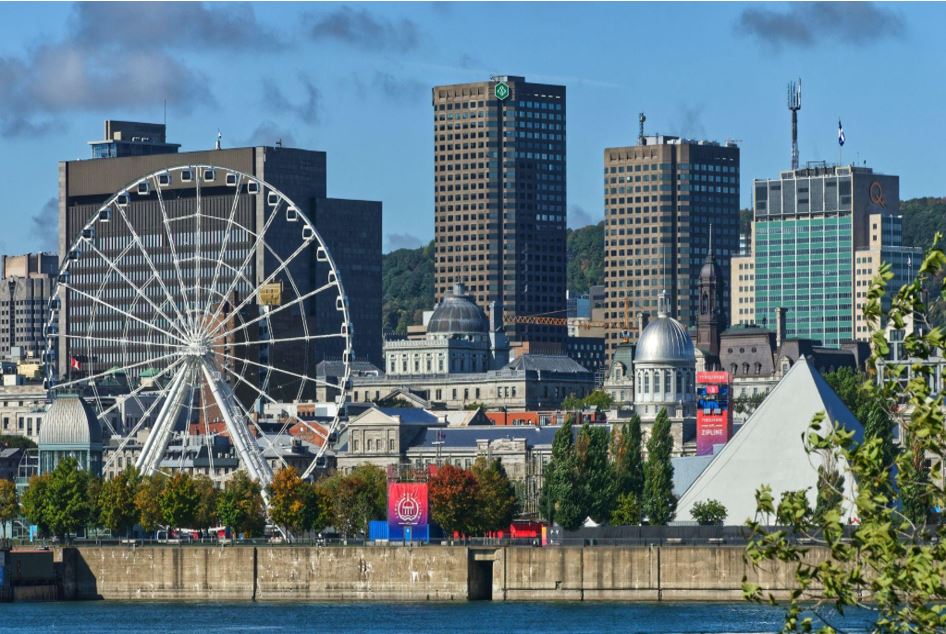 Comprising two islands, one of which is the artificial Notre Dame Island, the Jean-Drapeau Park is home to historic sites, museums and several of Montreal’s best attractions. The urban park houses many outdoor activities, casinos and the renowned Biodome, making it impossible to miss this place on a visit to the city. 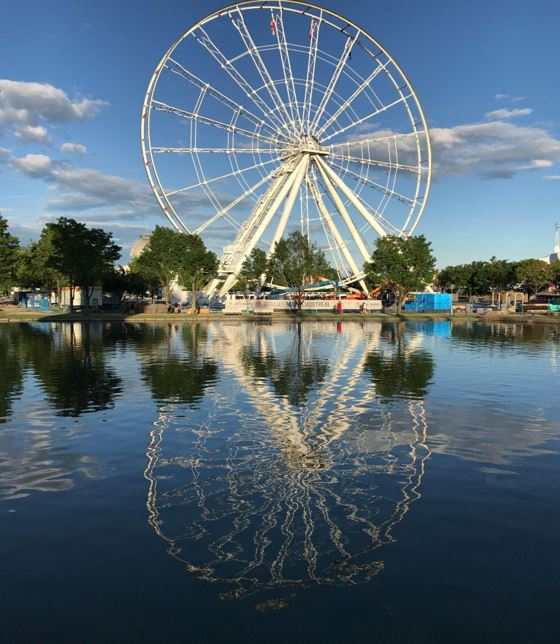 Known to be the tallest ferris wheel in Canada, this attraction was built just recently in 2017. Situated in the Old Port of Montreal, with state of the art technology, this wheel was made to offer the breathtaking city views.

A must see attraction for all  visitors, there is no way to miss the sight of this giant wheel with 360 degree views of the St.Lawrence river and beyond. 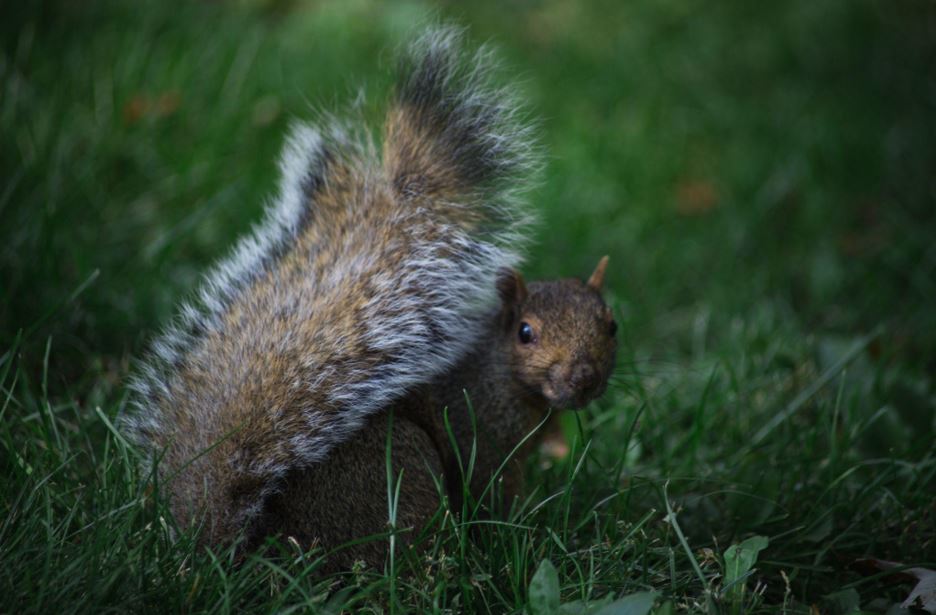 This 34 hectares urban park is made with both English and French style landscapes. The park is one of the best to escape the city hustle and is filled with green trails, fields and ponds, adding this place among one of Montreal’s picturesque spots to stop by and spend some relaxed time. 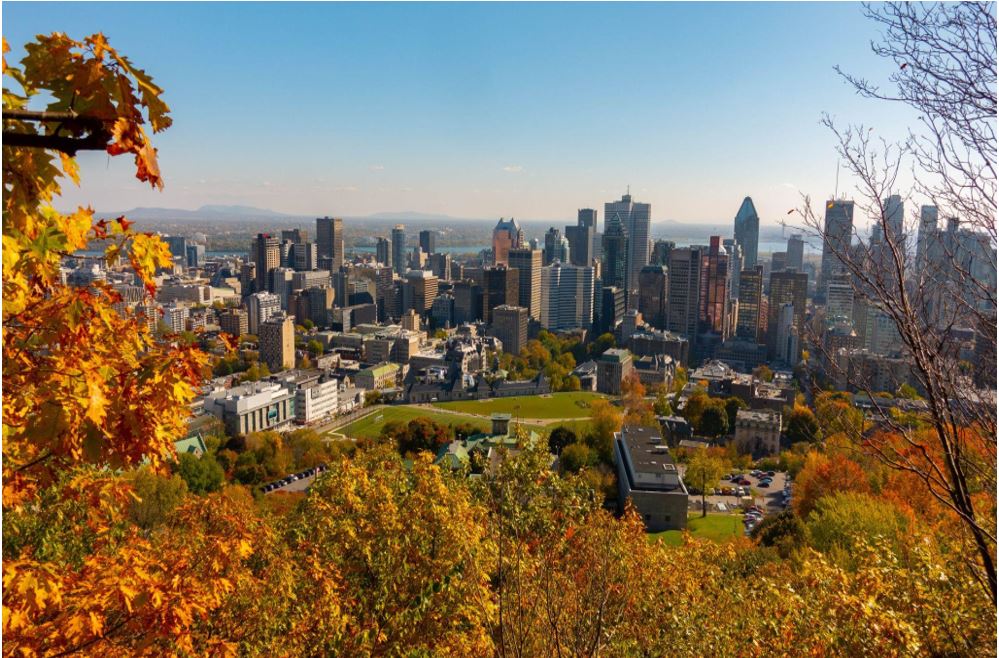 This magnificent green space is one of Montreal's largest green spaces. The park is an all-season place with a great outdoor setting and was built by the same architect as that of the renowned Central Park of New York.

Located in Rosemont–La Petite-Patrie neighbourhood of Montreal, this is considered as one of the large city parks. Known as an urban city oasis, the park offers a range of outdoor activities including cross country skiing and a skating rink.

A farmers market in Little Italy district, this market hosts a range of local fruits, vegetables and an array of ethnic cuisines. Founded in 1933, the market was one of the first in Montreal and is renowned for its multicultural flavours. This one of the oldest city markets is the best place to taste seasonal fruits and vegetables, with lots of options to taste the local produce.

Located in Old Montreal, the two story public market has been one of the main city markets for a hundred years. The historic market building has been recognised as one of the heritage buildings in Montreal.

Check our guide to Oktoberfest in Canada.

Known to be the most renowned and notable buildings in the city, the market features everything from apparels, accessories to art galleries and restaurants.