The first national park of Canada. The national park with its humble beginning starting as a 26 square km hot spring to now the sprawling 6,641 square kilometers it covers. The park was inculcated as a UNESCO world heritage site as part of the Canadian Rocky Mountain Parks in the year 1984. 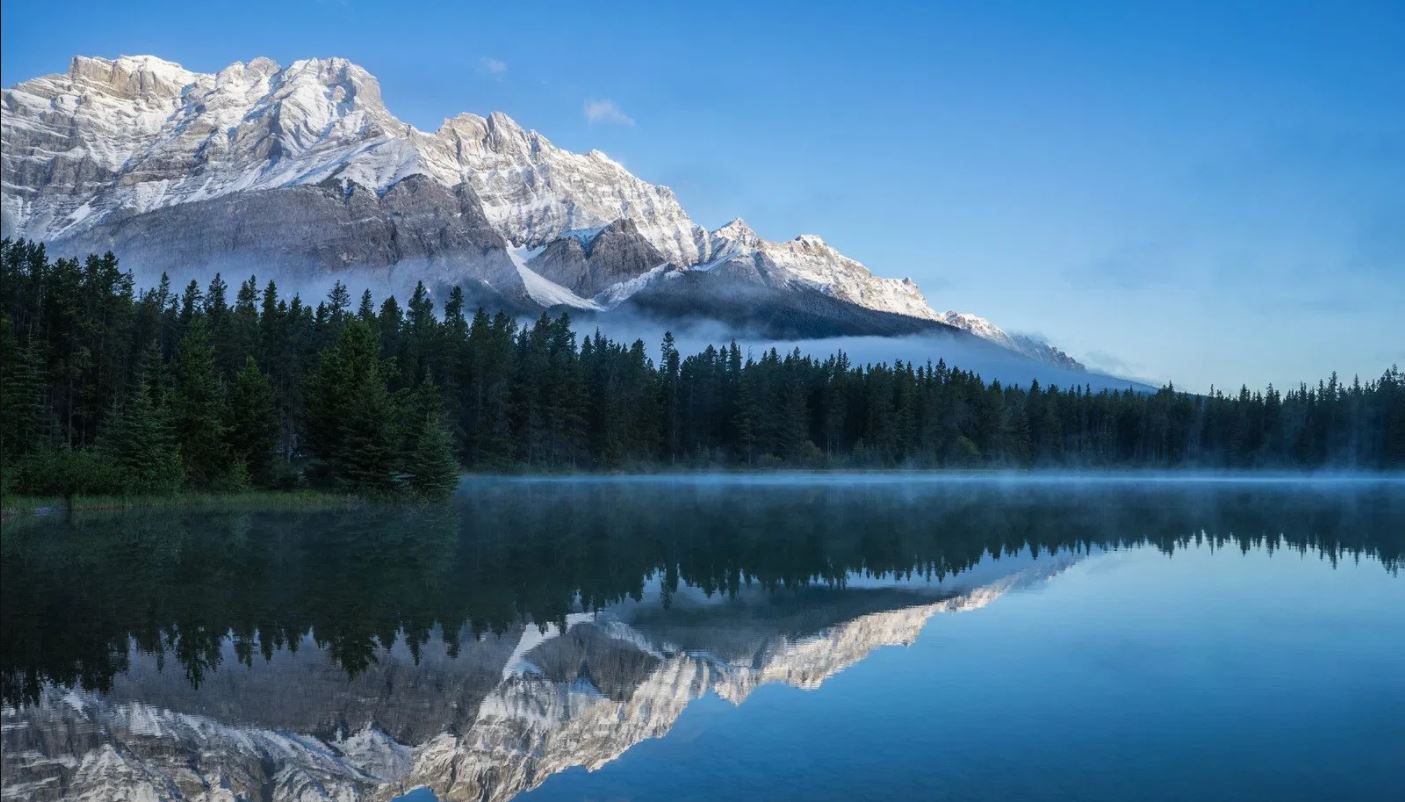 Park se nahaja v Skalnem gorovju Alberta, to the west of Calgary. The national park borders British Columbia to its east where Yoho and Kootenay National park are adjacent to Banff National Park. On the western side, the park shares borders with Jasper National Park which is also situated in Alberta.

Park je dostopno po cesti iz Calgaryja and takes typically an hour to an hour and a half to make the 80 odd miles travel. Calgary has an international airport which services major national and international carriers that allows convenient and hassle-free travel to the park. You could rent out a car and drive down yourself or hop on a bus or take a shuttle service to get there.

The park is open year-round and it offers special seasons picking of adventures irrespective of the time you choose to visit. Summer at the park is believed to be the best time to take on hiking, cycling, and climbing peaks. The greatest time to be mesmerised by the colours of the park are during fall when larch trees lose their needles and turn yellow.

Vendar neprekosljiva sezona za obisk bi bila zima with the mountainous landscape providing the perfect base for visitors to ski. The smučarska sezona v parku se začne novembra in traja vse do maja and is the longest in North America. During the winter months, other activities like ice walks, snowshoeing, and dogsled, and horse sleigh rides are also very popular among tourists. 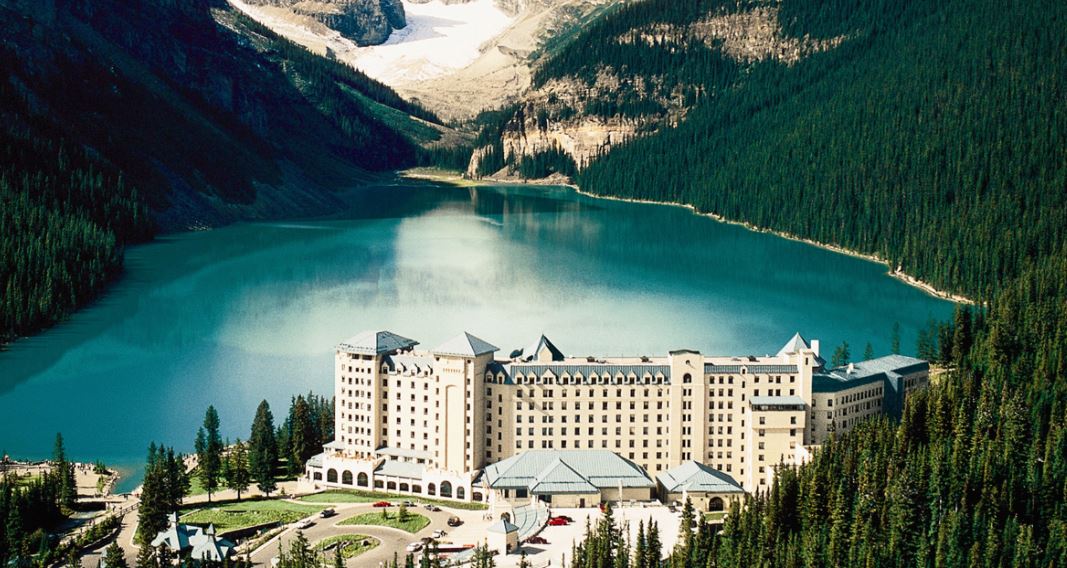 Lake Louise in Morensko jezero are located about 55kms away from the National Park and the place ponuja čudovit razgled na narodni park and hiking and skiing tracks. Lake Louise and Moraine Lake are glacial lakes and melt by May every year. Alpine hiking in the area begins in late June and early July. The ski season takes off towards the end of November and runs until May. At Lake Louise, a obisk obale jezera in naselje se obravnava kot med turisti. Year-round is a great time to visit Lake Louise whereas Moraine Lake is best visited from mid-May to mid-October. During these months, gondola rides are quite popular amongst tourists.

The historic site provides one with all the information on the mountains and the start of the first National Park of Canada. You learn all about the history and the culture of the mountains in Alberta as well.

This spot is now a National Historic site and has much more to offer than nature's wonders of the area. You can watch an HD movie, a bio-diversity experience in the wildlife and marshlands which will be led by a ranger and a lantern tour as well.

The icing on top of the cake is the Banff Upper Hot Springs is a stone’s throw from here located just 10 minutes away. It is a modern spa with outdoor pools for tourists to relax and dive in to forget all their worries. 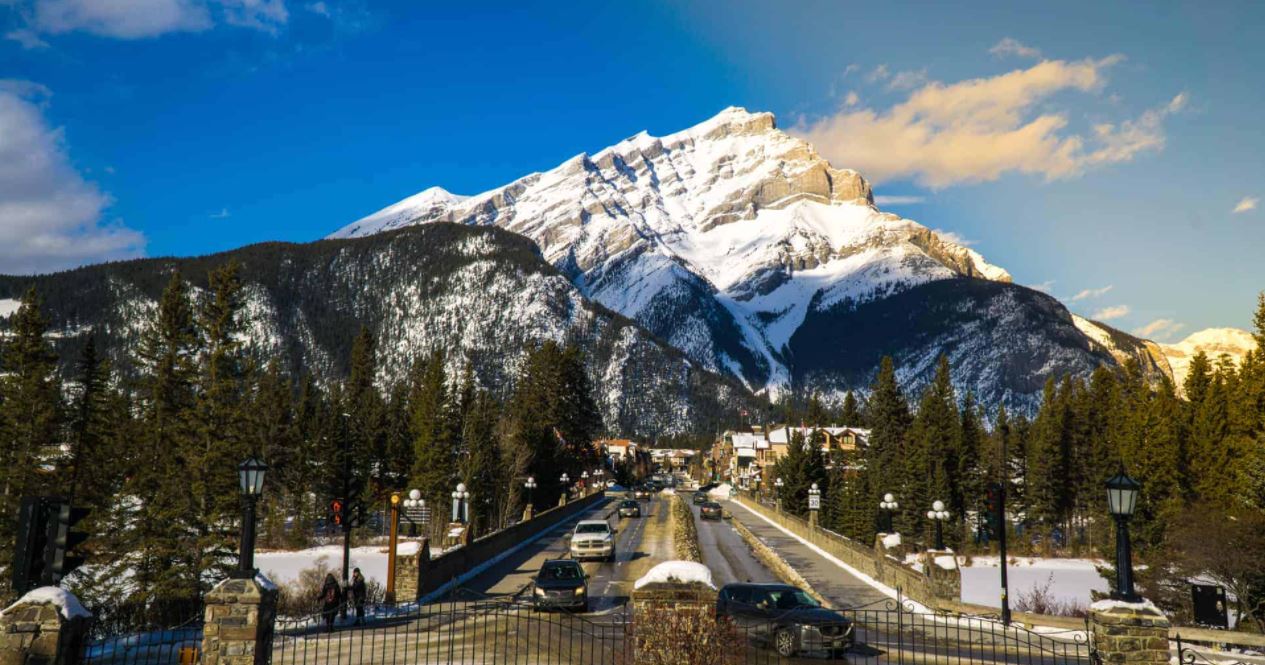 The village has evolved into a happening place owing to the National Park which is year-round bustling with people and has led to the establishment of many cafes, restaurants, and the like for people to explore.

The Visitor Center is the abode of information on activities, tours, and whatnot. It is your one-stop solution for any queries and concerns you have relating to the National Park.

The Museum is a wondrous place to visit for two reasons, it is an architectural marvel and also a storehouse of various specimens going back centuries in time.

Narodni park Banff ponuja oboje čez države tako dobro, kot smučanje navzdol. The three areas where skiing takes place in the park are Banff, Lake Louisein Grajsko križišče. It is recommended that early November or late April is the best time to ski in the Lake Louise area. In the Banff area, some of the famous trails are Tunnel Mountain Winter Trail (endorsed for first-time skiers), Spray River East Trail, and Castle Junction. In the Lake Louise Area, some of the tracks are Moraine Lake Road, Lake Louise Loop, and Bow river loop.

Nacionalni park se ponaša s svojim več kot 1600 km vzdrževanih poti across the length and breadth of the park. A tourist can make their pick and explore diverse routes from riverside to alpine tracks. Most routes in the park are either reachable from the Banff Village or the Village of Lake Louise. The prime hiking season in Banff National Park is in the summer months during July through September especially to witness the fall colours. Winter months until June are not recommended for hiking owing to avalanche hazards.

Trails range from Easy, Moderate to Difficult. Some of the easy and short-day trails are Kanjon Johnston peljejo vas do spodnjega in zgornjega slapa, Kanjon Sundance, na tem pohodu se lahko čudite lepoti Bow River, Spray reka track is a loop track that takes you alongside the river, Lake Louise Lakeshore, alongside the famous and beautiful Lake Louise, Bow river loop, it is a long but easy stroll alongside the Bow River. Some moderate and longer tracks are Cascade Amphitheatre is a track which if you give an entire day will give back all of its beauty to you, the best time to take this track is between July to August where you are welcomed by a carpet of flowers, Healy Creek this track offers the best view and experience of the fall colours of the larch trees, Stanley Glacier this track offers you breathtaking views of the Stanley glacier and a falls situated right near it.

Some of the difficult and long tracks are Cory Pass Loop which gives you a great view of Mount Louis and is strenuous due to the uphill climb. Fairview Mountain and Paradise Valley and Giant steps both are tracks where one has to take on climbing uphill. 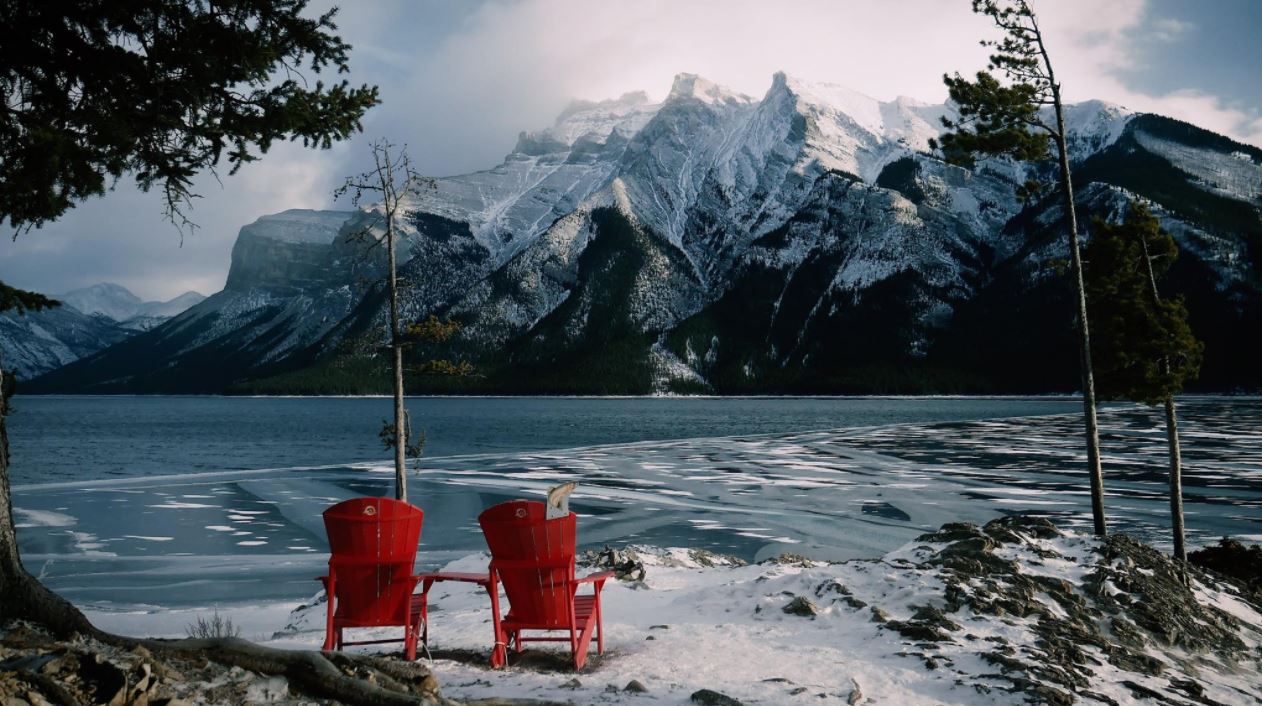 Narodni park Banff se ponaša z več kot 360 km kolesarske steze which is an excellent way to explore the park. Primetime for biking is considered to be in the summer between May to October. Mountain Biking tracks also range from Easy, Moderate to Difficult. There are tracks in the Banff area and the Lake Louise area. There are specifically curated Family Friendly trails that allow a family to explore the park in a safe and fun manner.

The park has many more activities, adventure sports to offer, watching the over 260 species of birds in the National park and the best time to go on the lookout is from 9-10 am. The lower Bow Valley is the best spot to go bird watching. The park is a place to enjoy boating in Lake Minnewanka. The park is also famous for its winter walking as avalanche season makes many trails unsafe during winter months but they are drawn up to ensure the safety of tourists in new tracks during winter months. Some of the winter walk trails are Tunnel Mountain Summit, Fenland trail, and Stewart Canyon.

Park je znan tudi po dveh vodnih dejavnostih, kot so veslanje in vožnja s kanujem. Paddling is taken on by tourists in the Banff area, Lake Louise Area, and Icefield Parkway in lakes like Moraine, Louise, Bow, Herbert, and Johnson. For the experienced canoers, the Bow River is the place to go for the best experience of canoeing. In the winter Snowshoeing is also a favourite amongst tourists here and there are specially designed trails in the Banff and Lake Louise area.

The Banff also has a special Red Chair experience, where red chairs are placed at various scenic locations for people to just sit back and relax and be at one with nature and enjoy the experience of living in the mountains in its purest form.

The National Park is also home to many campgrounds to house campers and those looking to live in natural surroundings. Some of them are Rampart Creek Campground, Waterfowl Lake Campground, and Lake Louise Campground.