There are numerous ways of travelling around the world. So why talk only about travelling Canada in eco-friendly ways? Canada with its waterfront cities and open spaces gives many easy options to travellers looking to walk in harmony with nature.

Ecotourism is a way of travelling while being sensitive to natural resources, their value and tracking our carbon footprintas we travel to different places of the world.

While ecotourism can be a more formal way of travelling with a deep understanding of human-nature interaction, general travellers can take up the idea of sustainable travel instead and create a positive environmental impact while going places.

As for a start many airlines also offer carbon offsetting schemes to help cooperate with the issue of rising carbon emissions.

In some nations ecotourism is a widely promoted way of travelling while in other countries the concept is not widespread and hence tourists might take individual steps towards environment conscious travel.

Canada’s tourism industry contributes a share of more than 2 percent in the country’s GDP. What is fascinating is the increasing popularity of environmentally conscious life in the country which automatically gives rise to eco-friendly travel opportunities.

Read along as you come across various environment friendly norms in Canada and ways for  eco-friendly travelin this country. 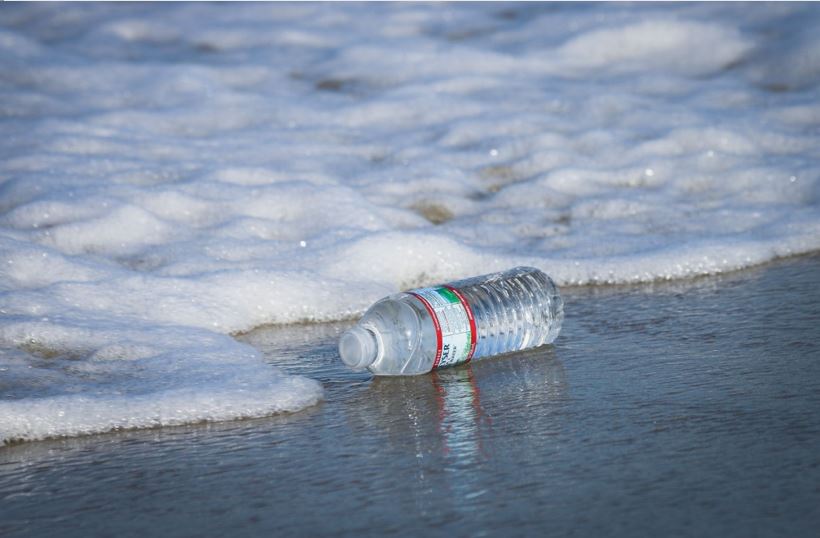 The Case of Plastic

The Canadian Government has recently announced the plan to ban single use plastic by the end of 2021. The ban on single use plastic in Canada involves certain regular items including food packaging of specific kinds and is a step towards achieving zero plastic waste by the year 2030.

This kind of ban is expected to initiate by the end of 2021. Several other countries including the United States and China have taken steps to reduce plastic waste and have been successful in getting good results.

Environment friendly norms in a country promote cooperation towards nature and for travellers in general they are a good thing to keep in mind while exploring various places. 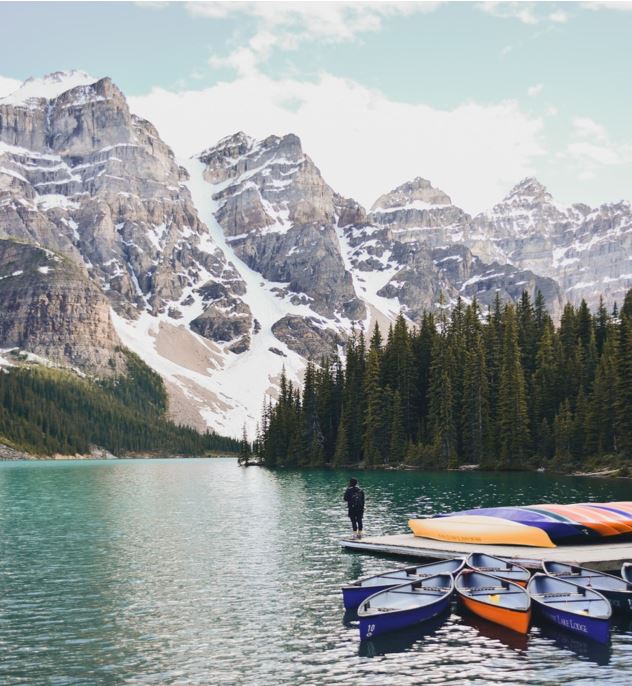 Canada’s lakes, which are world famous for its Great Lakes System and account for a significant percentage of total freshwater on earth’s surface, are more than a thing of natural beauty for the country. Several initiatives have been adopted in the country to protect the country’s natural resources including its clean and secluded lakes.

The Great lakes protection 2020-21 initiative recently announced millions of dollars to protect the lakes of Canada. Besides helping to keep the waters clean and well managed, such initiatives also assist in facing rising environmental issues.

After a great deal of investment in such projects, the prospects of tourism naturally rise in an area hence giving travellers a good time with nature.

READ MORE:
Have a peek at the Incredible Lakes in Canada 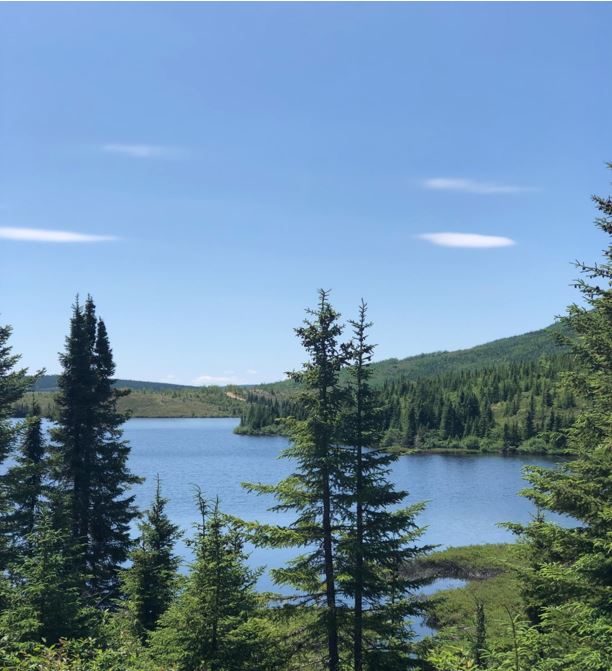 After the creation of the world's first national park, the Yellowstone National Park in the US in March 1872, Canada’s national park service was one of the first in the world. Under the country’s National Parks Act, development within the park reserves has to be authorized by Parks Canada, an agency run by the Government.

The main purpose of parks which is benefit, enjoyment and education is duly fulfilled with such national level programs implemented in favour of people and nature. 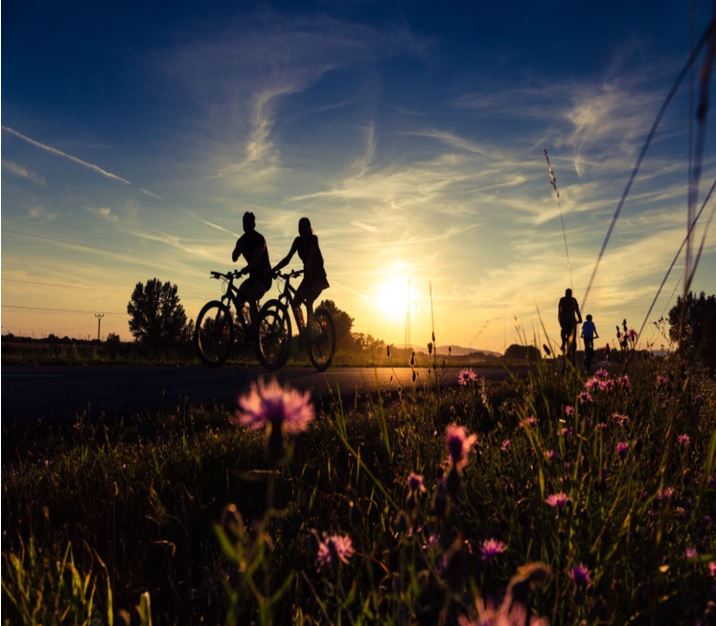 Can you do this in Canada?

There are various ways of travelling and in an open country like Canada, travelling in a good season is a great way of exploring places in eco-friendly ways. Bicycle tours around the city or along a waterfront are one unique way of exploring a place. Such types of tours are officially organised in the country and are famous among both local travellers and tourists from abroad.

Canada is a country with great roads and many beautiful cities along lakes which makes bicycle riding in the area an enjoyable experience. For a different experience, make sure to try out this eco-friendly way of travelling for a little while.

The rights of indigenous people have always been vulnerable with rising development and as the world becomes more industrialized indigenous people are at highest risk of losing their culture and hundred year old traditions.

Indigenous people in Canada, also known as Aboriginals or First people,  include the Inuit and Métis people, with their rights being protected by the Canadian Government.

The indigenous people have vital knowledge of sustainable practices and practice various methods of traditional farming which helps keep the age-old practices alive while maintaining a connection between humans and nature.

Observing the aboriginal people of this side of the world reminds us that the roots of our civilization were based on principles of living in harmony with nature. 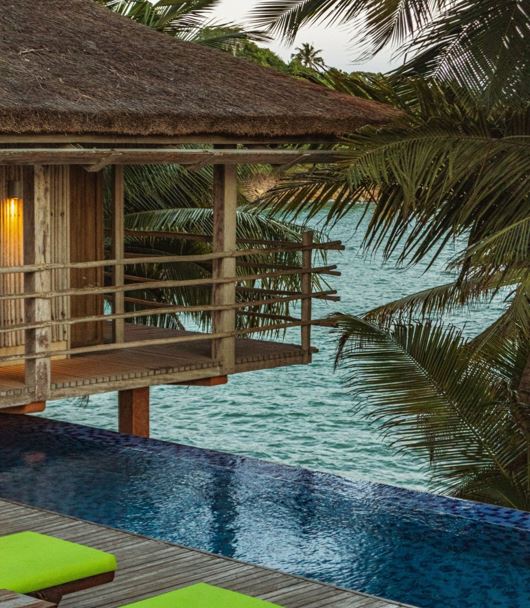 While spending on hotels is something that is hardly given a second thought during travels, what happens when we get a better option of spending the money, something which has both personal and social returns?

Green hotels, a concept built to encourage hotels to be more sustainable and conscious of their carbon footprint, is a growing practice adopted by several hotels in various countries including Canada.

Hotels certified by Green Key Global, an international environmental certification body, are spread in many major towns and cities like Toronto, Ontario etc, hence giving the option of reducing the carbon footprint while travelling across the country.

Even the busiest places like airports and areas within the cities have this eco-friendly  option available which can be chosen over ordinary hotels.

We only explore the world when we travel but if our actions are in sync with nature and not against it then travelling can become a natural process of getting closer to the environment.

Sustainable travel is a need of our times and when travelling Canada, in its open national parks, lakes and waterfront cities, sustainable travel options could be the best way to go forward.