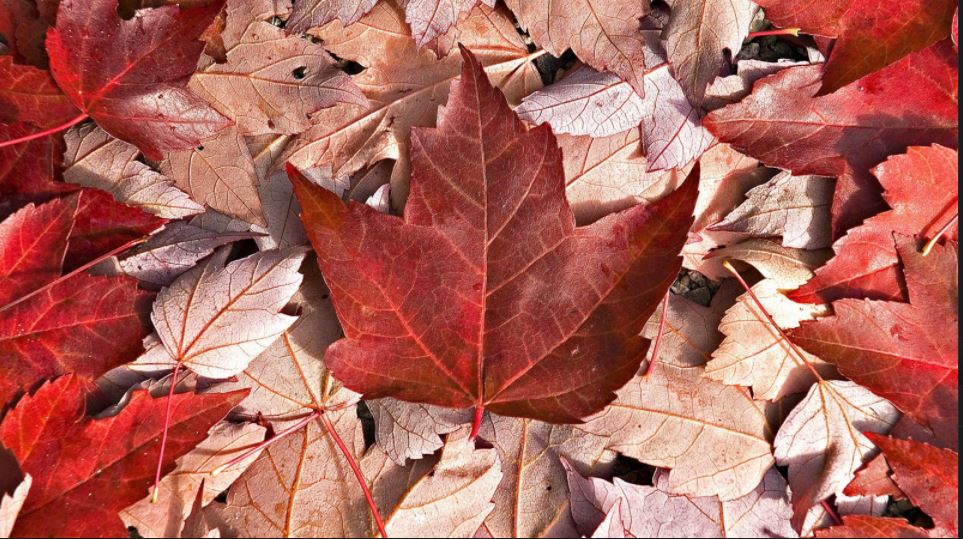 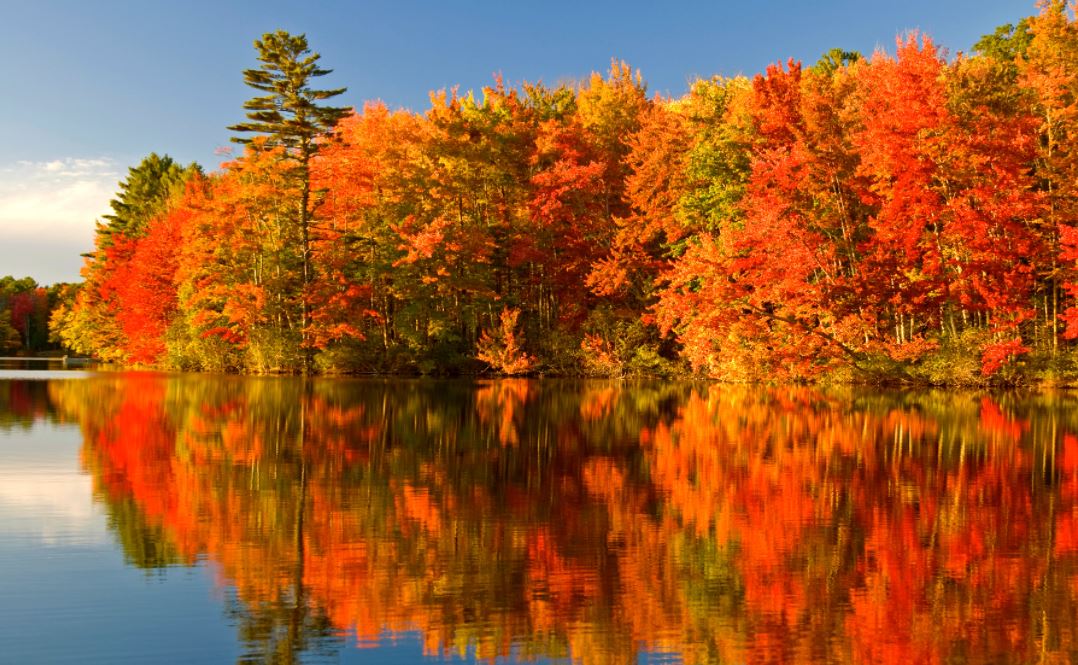 If you are in Ontario region during the Fall, you will not want to miss the largest Oktoberfest in North America Kitchener-Waterloo Oktoberfest, . 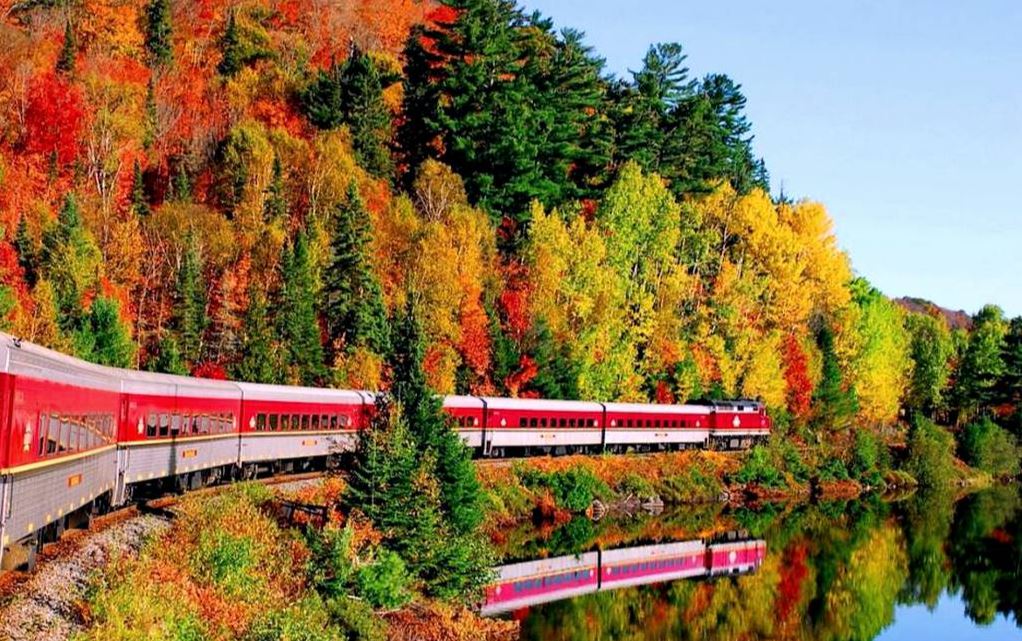 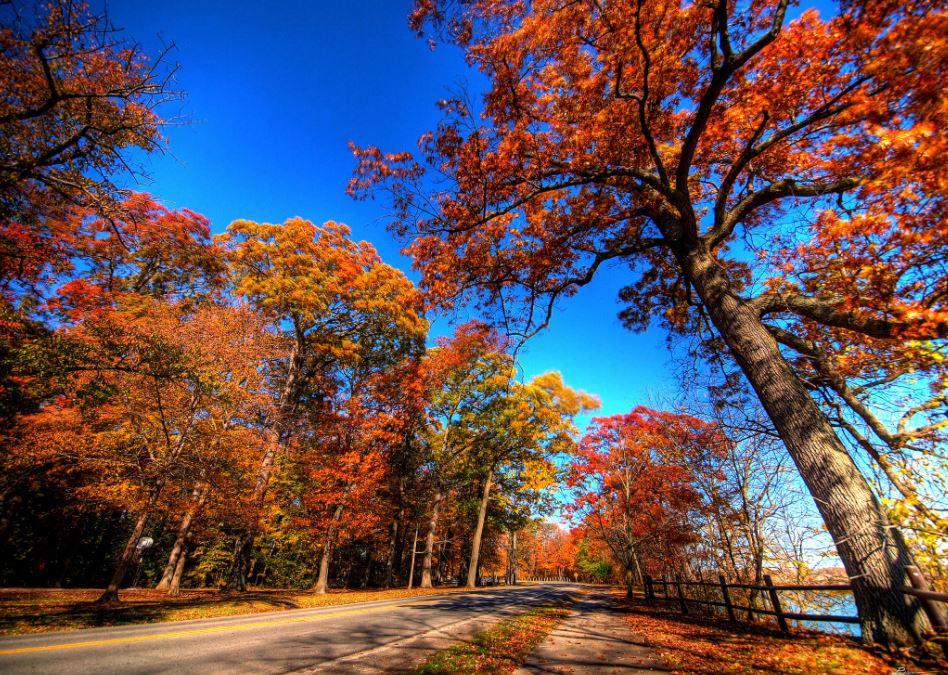 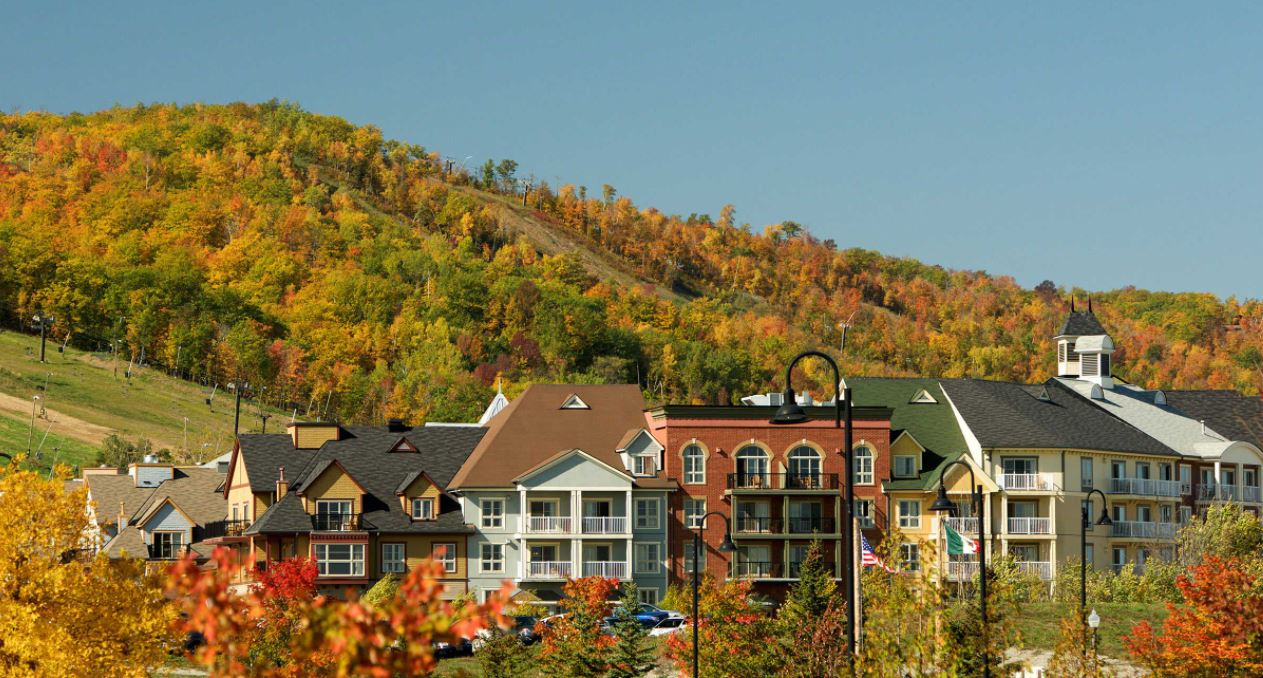