Must See Places in Newfoundland and Labrador, Canada 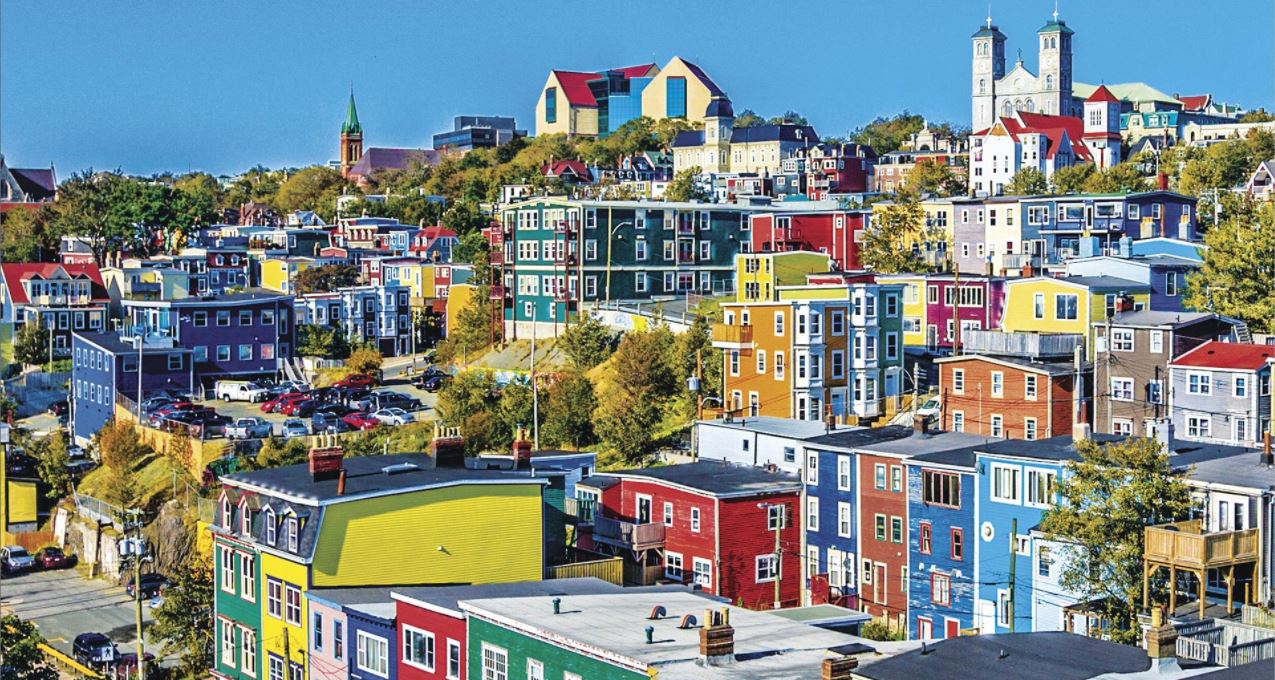 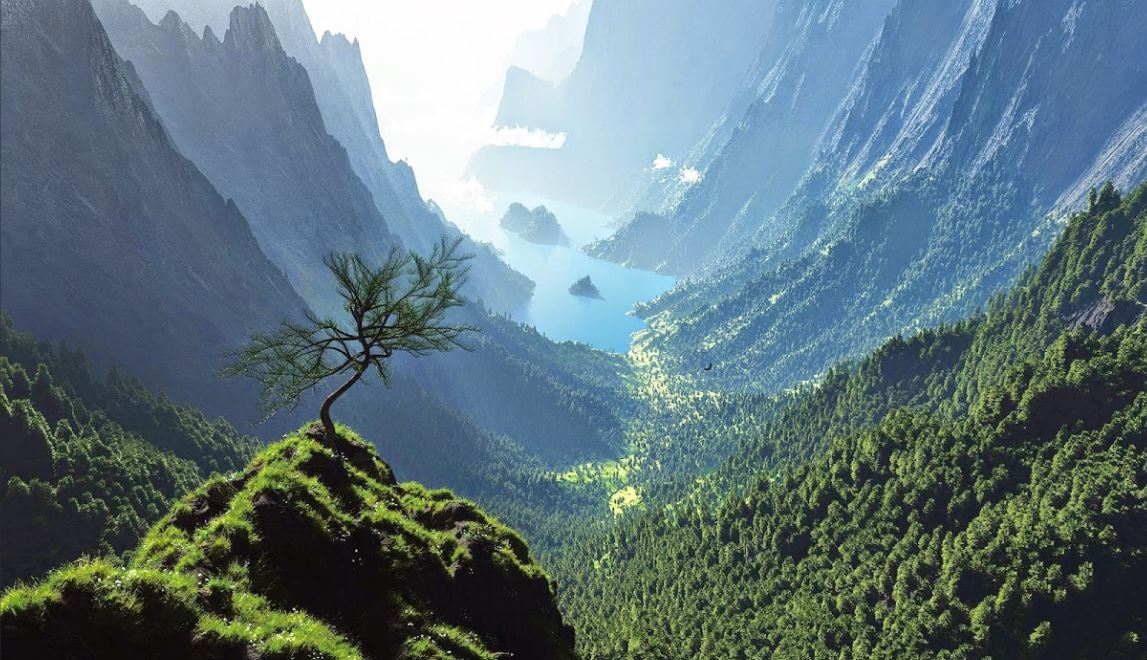 Gros Morne, found on Newfoundland’s West Coast, is the second largest national park in Canada. It gets its name from the peak of Gros Morne, which is Canada’s second highest mountain peak, and whose name is French for “great sombre” or “large mountain standing alone”. It is a significant national park in Canada and worldwide because it is also a UNESCO World Heritage Site. This is because it provides a rare example of a natural phenomenon called a continental drift in which it is believed that the earth’s continents drifted from their place across the ocean bed over geologic time, and which can be seen by the exposed areas of deep ocean crust and the rocks of the earth’s mantle.

Apart from this fascinating geological phenomenon whose example the Park provides, Gros Morne is also known for its many mountains, fjords, forests, beaches, and waterfalls. You can engage in such activities here as exploring the beaches, hosting, kayaking, hiking, etc.

READ MORE:
You may also be interested in reading about another of Canada's Atlantic province Must See Places in New Brunswick. 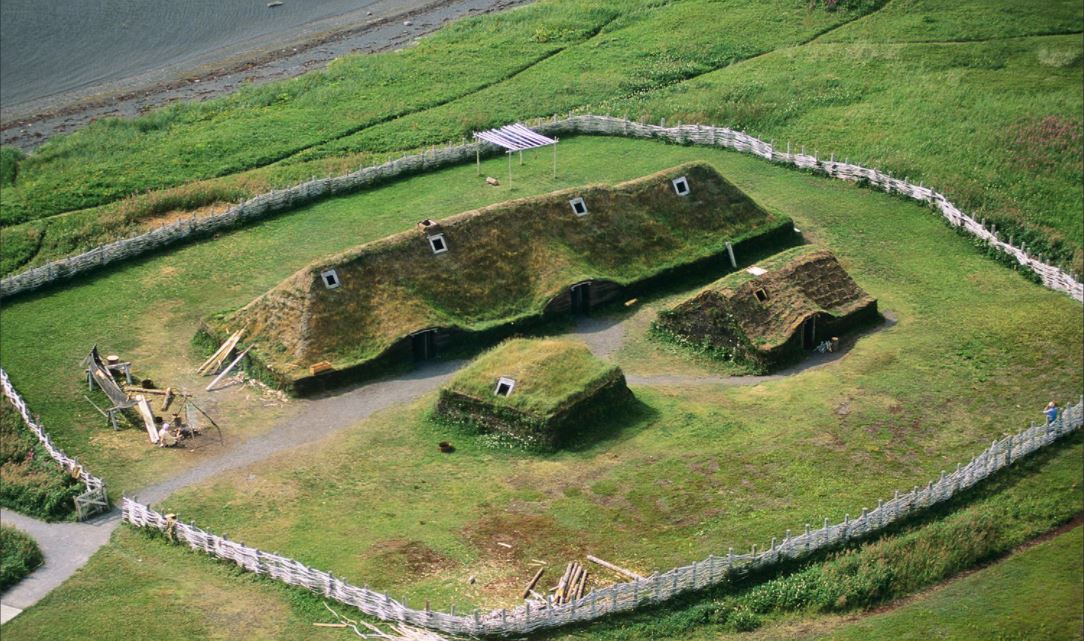 Situated on the tip of Newfoundland’s Great Northern Peninsula, this National Historic Site of Canada consists of a moorland where six historical houses exist that are thought to have been constructed by the Vikings probably in the year 1000. They were discovered back in the 1960s and turned into a National Historic Site because it is the oldest known European and Viking settlement in North America, probably what historians called Vinland.

At the site you would find reconstructed buildings of a long house, a workshop, a stable, and costumed interpreters everywhere to demonstrate activities of that period as well as to answer visitors' questions. While you’re here you should also visit Norstead, another Viking living history museum on the Great Northern Peninsula. You can get to L’Anse aux Meadows from Gros Morne by taking a route with signposts leading to the Northern Peninsula of Newfoundland called the Viking Trail. 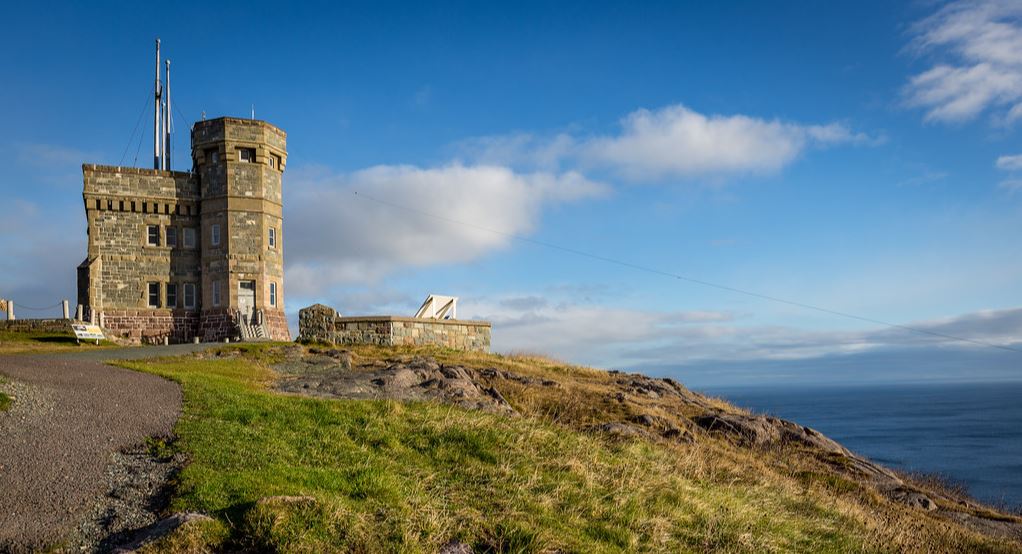 Overlooking Newfoundland and Labrador’s city St John’s, Signal Hill is a National Historic Site of Canada. It is historically significant because it was the site of a battle in 1762, as part of the Seven Year’s War in which European powers fought in North America. Additional structures were added to the site at the end of the 19th century, such as Cabot Tower, which was built to commemorate two important events – the 400th anniversary of an Italian navigator and explorer, John Cabot’s discovery of Newfoundland, and the celebration of Queen Victoria’s Diamond Jubilee.

Cabot Tower was also the spot in 1901 where Guglielmo Marconi, the man who developed the radio telegraph system, received the first transatlantic wireless message. Cabot Tower is also the highest point of Signal Hill and its Gothic Revival architecture is marvellous. Other than that there is the Signal Hill Tattoo displaying soldiers in costume depicting regiments from 18th, 19th, and even 20th centuries. You can also visit the visitor’s centre to receive more information through interactive films, etc.

READ MORE:
Learn about other World Heritage Sites in Canada. 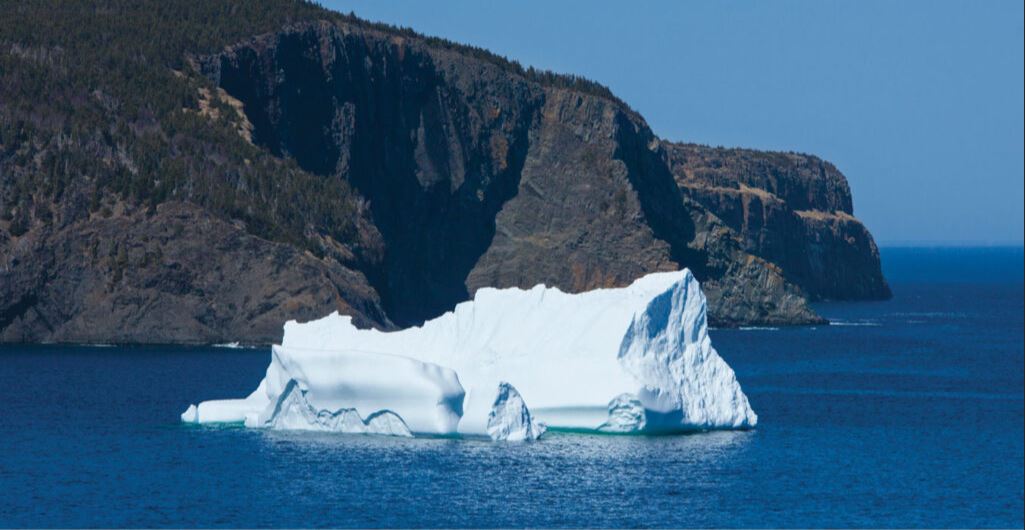 The Long Point Lighthouse located here is an excellent spot for watching icebergs as well as whales. The same can be done through iceberg cruises and whale watching tours as well. You can also go kayaking here, explore hiking and walking trails, go geocaching, and beach combing, etc. There are also museums, seafood restaurants, craft shops, etc. to explore. While you’re here you should also go to Fogo Island nearby whose distinct Irish culture distinguishes it from the rest of Newfoundland and where artist retreats and luxury resorts can also be found for tourists. 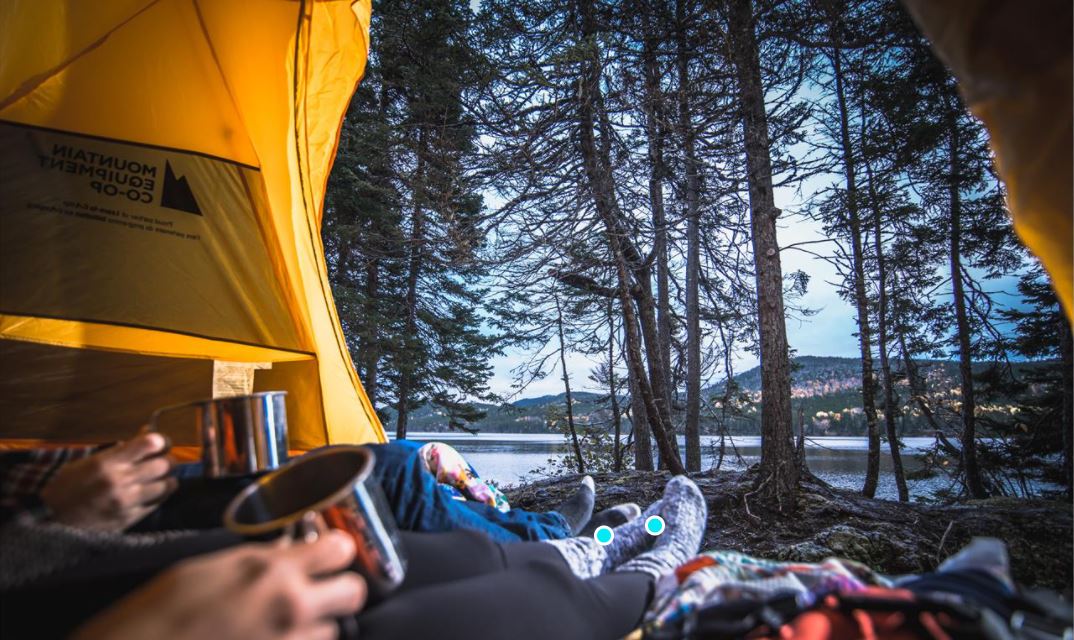 One of the first national parks to be constructed in Newfoundland and Labrador, Terra Nova encompasses boreal forests, fjords, and a calm and serene coastline. You can camp here by the seaside, take an overnight canoeing trip, go kayaking in the gentle waters, go on a challenging hiking trail, etc. All of these activities, however, are season dependent. The icebergs can be seen drifting by in spring, tourists start going kayaking, canoeing, as well as camping in the summer, and in winter even cross country skiing is available. It is one of the most tranquil and unique places you could possibly visit in all of Canada.