Canada’s widespread national parks and numerous lakes located just around its busiest cities make it one of the best countries to explore the beautiful outdoors in the simplest way possible.

Canada's great outdoor can be experienced without taking the extra burden of facing the harsh side of nature in exploring its exquisite natural wonders.

Lakes and rivers located at the heart of many national parks and the good comfort of the cities by another end, Canada is home to such wonderful places which could make you lost in nature’s magic just when you ask for it!

eTA Canada Visa is an electronic travel authorization or travel permit to visit Canada for a period of time less than 6 months and visit these incredible outdoor spots. International visitors must have a Canadian eTA to be able to visit the Great White North. Foreign citizens can apply for an eTA Canada Visa online in a matter of minutes. eTA Canada Visa process is automated, simple, and completely online.

The term wilderness might not exactly match with this place, with the rather heavy English influence found in its towns located by the peaceful water bodies and the famous colourful houses decorated by the streets, this is the place that must make it to your Canada travel list.

Home to three UNESCO world heritage sites, Nova Scotia, one of the thirteen provinces of Canada, is a place with both pretty looking English towns on one side and amazing national parks on the other.

With the majority of english speaking population, Nova Scotia actually means New Scotland in Latin, and it might really appear so among its colourful and tidy walkable streets, with galleries and historic sites on one side and the view of a beautiful ocean on the other, something which is a common sight in Old Lunenburg, one of the cultural places located on the south shore of the province.

Canada's oldest national park, located west of Calgary in Alberta’s Rocky mountains, is some place known with many unknown wonders. Banff National Park is the place which could offer a great way to start exploring the natural landscapes of Canada.

Located at the heart of this national park is Lake Louise, one of the most famous and prettiest lakes of the country. Lake lousie is a view to behold in both winters and summers with each season offering a great time for visitors.

L'Anse aux Meadows, a Unesco Heritage site of Norse settlements located in the easternmost province of Newfoundland and Labrador, is a site with historic settlement signs of first European contact with North America outside of Greenland. Basically the first people from Europe to set foot in the North American region. Now that is fascinating enough! Guided tours across the historic grasslands of Newfoundland Islands are the best way to experience the story of the only known site established by the 11th century Vikings! 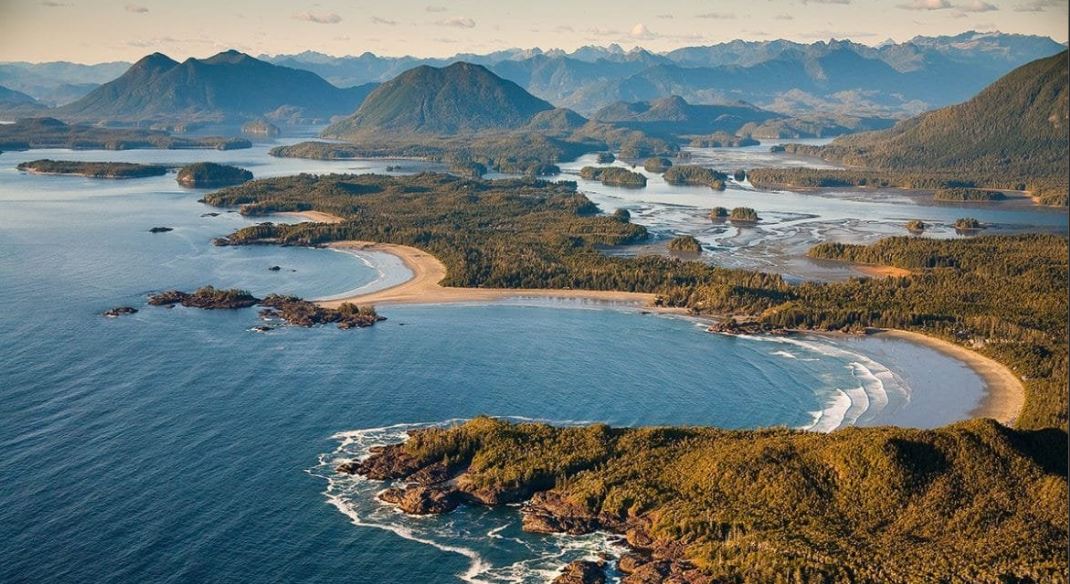 The all time tourist friendly town of Tofino, located on Vancouver Island, in British columbia, is a place filled with rainforests, large beaches and hot springs located within its national parks at near distance from the main town, with the majority of tourism in the town bustling during summer days.

This quiet and relaxed town has everything from good food to year round surfing facilities with its sandy beaches including the Cox Bay Beach resort and the famous Long Beach situated within the Pacific Rim National Park Reserve. 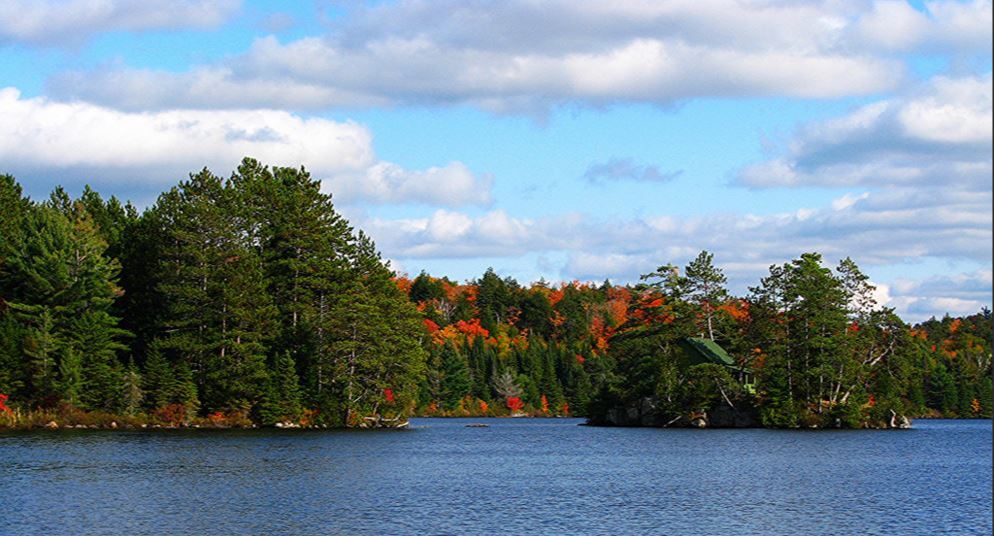 One of the oldest and largest provincial parks of Canada, the Algonquin is diverse with something for everyone to spend a good time around. From hiking to water sports and observing the wildlife around the park, a typical day at Algonquin Provincial Park is the best way to experience Canada's beautiful outdoors.

Located in the southeast side of Ontario, the park’s numerous lakes including the huge Lake of Two Rivers, forests and mountain streams are home to rare species of the region. The park’s size and close proximity from Toronto and the country's capital Ottawa make it the busiest park of Canada, giving a chance to explore the perfect side of nature just minutes away from the city.

READ MORE:
While you are in Ontario, experience Ottawa, Toronto and more in Must See Places in Ontario.

In the months of May to October, Killer Whales migrate to the coasts of British Columbia and a visit to this province of Canada at the right time means a definite view of this rare sight in the middle of the ocean.

From the historic village of Steveston in Vancouver to scenic San Juan Islands spread between U.S and Canada, British Columbia is truly a way to experience the good feeling of being one with nature. Several whale watching tours are organised around Vancouver Islands and joining a typical tour would mean a definite view of a Killer Whale jumping out of nowhere in the ocean!

A View From Above

With a number of cliff walks, treetops and footbridges, this national park would introduce you to the true beauty of British Columbia. Only minutes away from Downtown Vancouver, Garibaldi National Park is a place that has everything from bridges running across the dense rainforests to the fragrance of cedar spread all along the way as you hike through its beautiful trails.

The Garibaldi National Park is the topmost outdoor recreation destination of Canada, with many kilometers long hiking trails, campgrounds and winter camping facilities. The western side of Garibaldi National Park is more popular with outdoor recreation activities like backcountry camping, hiking and kayaking. The widespread area of the park and its close proximity to the city of Vancouver makes Garibaldi one of the best provincial parks for appreciating the natural views of Canada.