Come Autumn and Oktoberfest celebrations will be cropping up all over Canada with biggest of them all takes place in Kitchener-Waterloo, Ontario. 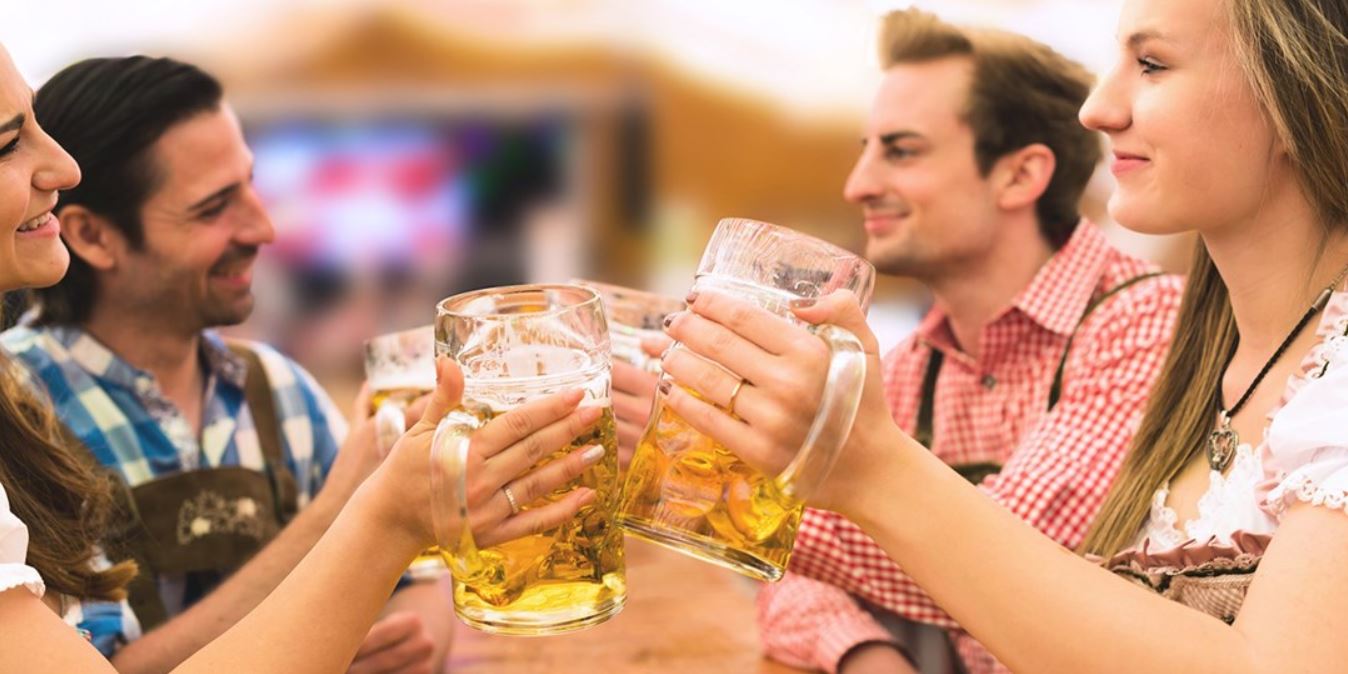 Canada has some of the world’s best Oktoberfest parties

The Oktoberfest is the world's largest Volksfest or folks festival (beer festival and travelling funfair). While Oktoberfest began as a wedding celebration almost 200 years ago to celebrate the marriage of Crown Price Ludwig to Princess Therese, its come to be known as a beer festival in modern culture that lasts for 16 to 18 days from the period between mid or late September lasting until the first weekend of October.

eTA Canada Visa is an electronic travel authorization or travel permit to visit Canada for a period of time less than 6 months and enjoy Oktoberfest festivals in Canada. International visitors must have a Canadian eTA to be able to visit Kitchener-Waterloo, Canada. Foreign citizens can apply for an eTA Canada Visa online in a matter of minutes. eTA Canada Visa process is automated, simple, and completely online.

Kitchener is about an hour outside of Toronto and Kitchener-Waterloo Oktoberfest is the largest in North America. The number one Bavarian festival in Canada kicks off on 7 October and the event attracts roughly 700,000 visitors to Waterloo Region, Ontario every year. Locals put on a Bavarian festival that matches the one in Munich, Germany with traditional Bavarian attire, hot pretzels, and a seemingly never ending amount of beer.

READ MORE:
If you are visiting Ontario for Oktoberfest, it has much more to offer, read about them in Must See Places in Ontario.

Oktoberfest is more than just scent of sausages sizzling on an open grill and giant pitchers of cold beer. There are a range of family-friendly activities, music and friendly competitions. Some of the popular Oktoberfest events are the Miss Oktoberfest Gala, the Oktoberfest Golf Experience and A Blooming Affair Fashion Show. It is nearly impossible to have a dull moment during Kitchener Waterloo Oktoberfest.

Kitchener Oktoberfest also attracts the the best and most innovative food trucks from around the country. Kitchener-Waterloo is home to 17 German-Canadian clubs or festhallens that you can visit during the festival. These festhallens combine German beer, food and traditional music and dancing.

There is live entertainment in the beer tents that's guaranteed to get you in the mood to celebrate. From traditional German music and dancing, to modern pop and rock covers and even DJs, these live music bands know how to bring on the the party atmosphere playing both classic favourites and current hits. Kitchener-Waterloo Oktoberfest showcased the best local or regional bands and entertainers that will have you singing along and dancing to the beat on beer benches!

Even though the German festival takes place in Canada, Oktoberfest just wouldn’t be complete without them wearing the traditional German clothing. The Lederhosen and Bundhosen for men and the dirndl dress for women have been passed down generations since the 18th century and today. Drindl options range from the traditional dirndl reaching down to your ankle, to the midi and mini dirndl for ladies that would like to flaunt their figure and turn some heads.

The Kitchener-Waterloo Oktoberfest reaches its climax on Thanksgiving Day by hosting Canada’s biggest Thanksgiving Day Parade which is televised and onlookers can enjoy decorative floats, performers and bands. Beloved characters such as Onkel Hans and Tante Frieda can be seen walking the streets of Kitchener and Waterloo.

There’s so much to do and see in one day that you won’t even notice the nine day festival fly by.

READ MORE:
The months of September and October mark the onset of autumn in Canada, which would give you the most gorgeous views of the North American country, with the different shades of orange appearing in the dense forests. Learn about Canada in the Fall Season- Tourist Guide to epic Autumn destinations.

Other notable Oktoberfests in Canada

Toronto hosts a two day Oktoberfest event in a large tent at Ontario Place close to a Bavarian village. Toronto Oktoberfest attracts thousands of revellers. You can try traditional Bavarian foods such as Weisswurst and Schnitzel, as well as all kinds of pretzels.

The Oktoberfest in Ottawa is a hugely popular music festival and so a bit different from Oktoberfest events in Canada.

Edmonton Oktoberfest is another popular event. If you are in Alberta around Ocotober, make sure you visit it. It highlights Edmonton’s other local breweries and its top restaurants in addition to authentic Bavarian breweries featuring local craft beer.

Go to Penticton Oktoberfest in British Columbia to enjoy all the best that German beer has to offer. Local breweries compete against each other and produce new variety of beer every year. Visitors can enjoy traditional German drinking songs and mouth-watering food

READ MORE:
If you are in Toronto, do not miss out on Must See Places in Toronto.