Must See Places in Montreal

Montreal is the most populous city in the Canadian province of Quebec which is a predominantly Francophone part of Canada. Founded in the mid 17th century, it was originally named Ville-Marie, which means City of Mary. It’s current name, Montreal, however, is after the hill Mount Royal that stands in the city. The city itself is located on the Island of Montreal and a few other smaller islands, such as Île Bizard. French is the official language of Montreal and the one that is given primacy by most speakers. In fact it is the second largest French speaking city in the world after Paris. Though it must also be said that most of the city’s residents are bilingual in both French and English and sometimes other languages too.

Montreal is quite a large cosmopolitan centre of Canada but most of the tourists are attracted to the city for it’s museums and other cultural and art centres, for it’s old neighbourhoods preserving historic buildings, and for other neighbourhoods with their quaint and delightful boutiques and cafes and restaurants that are reminiscent not only of Paris but also other European cities such as Italy, Portugal, and Greece. If you’re going to be exploring Canada on your vacation, this cultural capital of Canada is a place you cannot miss out on. Here’s a list of some of the best tourist attractions in Montreal. 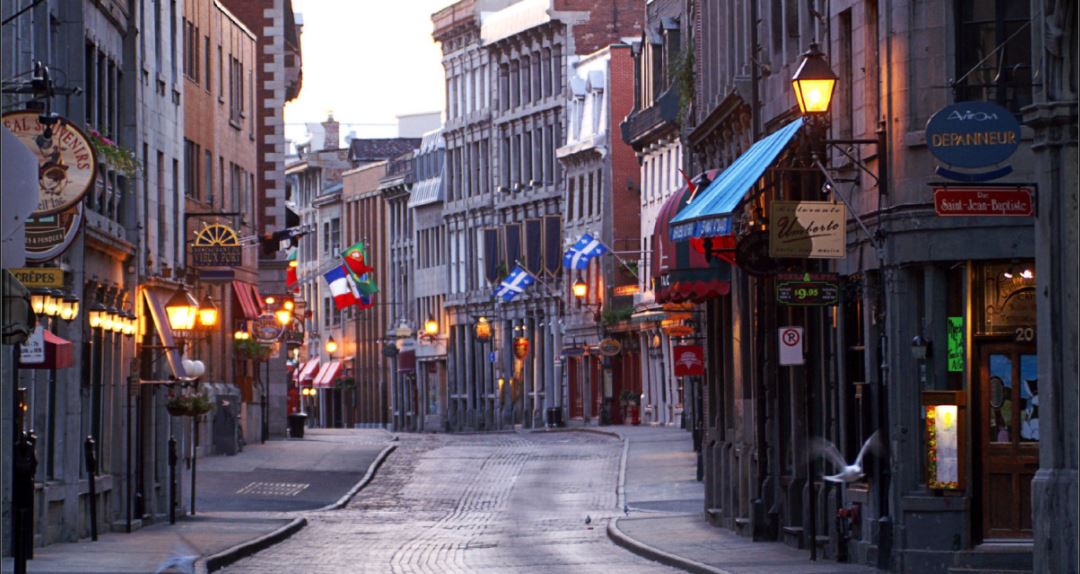 Old Montreal, situated between the waterfront of Saint Lawrence River and the business and commercial hub of the city of Montreal, is a historic district in Montreal which was founded and populated by French settlers in the 17th century and which still retains its heritage and legacy in the form of 17th, 18th, and 19th century buildings and cobblestone paths that give it the appearance of a French or Parisian quarter. It is one of oldest and most historic urban places to be found in Canada and in the rest of North America as well.

Some of the most popular tourist destinations in Old Montreal are the Notre Dame Basilica, which is the oldest Catholic Church in Montreal and is famous for its impressive twin towers, beautiful woodwork, and breathtaking stained glass; Place Jacques-Cartier, which is a square famous for its gardens that were once part of a chateau that burned down in 1803, for a popular market where items of art, crafts, and souvenirs are available, as well as cafes and Victorian houses; the Pointe-à-Callière, Musée d'archéologie et d'historie, which is a museum of archaeology and history that showcases artefacts from the indigenous First Nations of Montreal as well as those from British and French colonial history; and Rue Saint-Paul, the oldest street in Montreal. 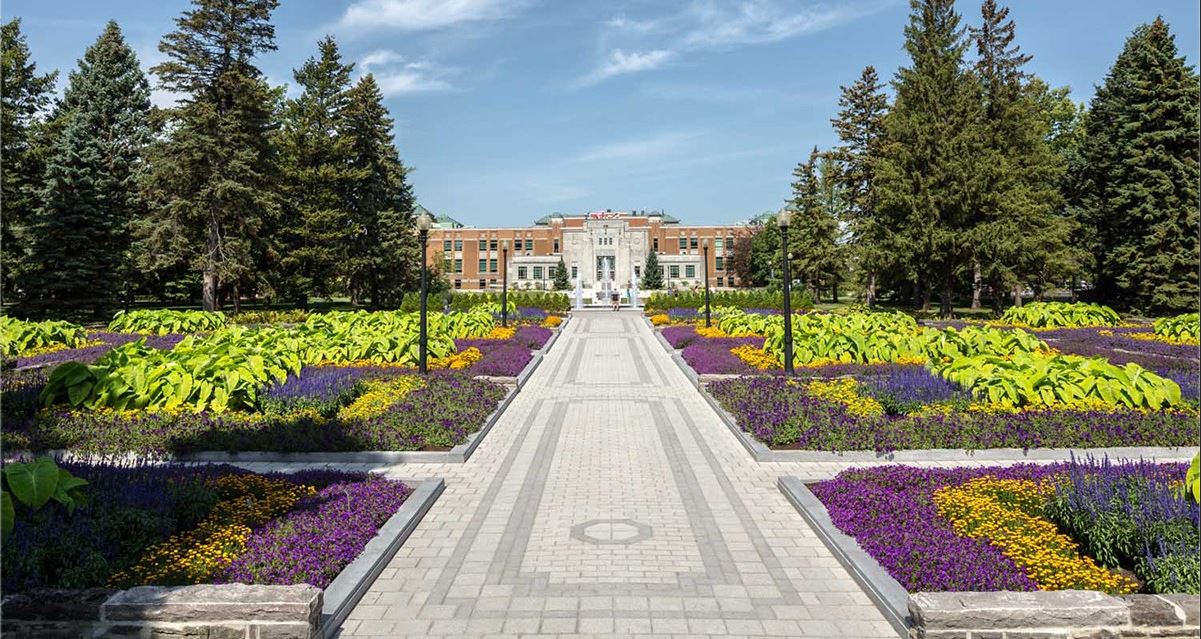 A National Historic Site in Canada, the Botanical Gardens in Montreal, are situated in the ground facing the city's Olympic Stadium, and consist of 30 theme gardens and 10 greenhouses with such collections and facilities that it is one of the most significant botanical gardens in the whole world. These gardens represent most climates in the world and include everything from Japanese and Chinese gardens to those with medicinal and even toxic plants. It is also significant because it has a specific garden for plants that the First Nations peoples of Canada grow. Apart from plants, there is also an insectarium with live insects, an arboretum with living trees, and a few ponds with many species of birds.

This is the name given to the two islands Saint Helen's Island and the artificial Notre Dame Island when grouped together. They are famous for the World Fair that took place here in 1967 known as International and Universal Exposition or Expo 67. In fact, Notre Dame is an artificial island that was constructed specially for the exposition and even Saint Helen's was artificially extended. The two islands together got named Jean Drapeau after the man who was the mayor of Montreal in 1967 and who initiated the Expo 67. The Park is most famous amongst tourists for Ra Ronde, an amusement park; Biosphere, an environmental museum which is built in the form of a sphere with a geodesic dome made of lattice; Stewart Museum; Bassin Olympique, where the rowing events in the Olympics happened; and a race course. 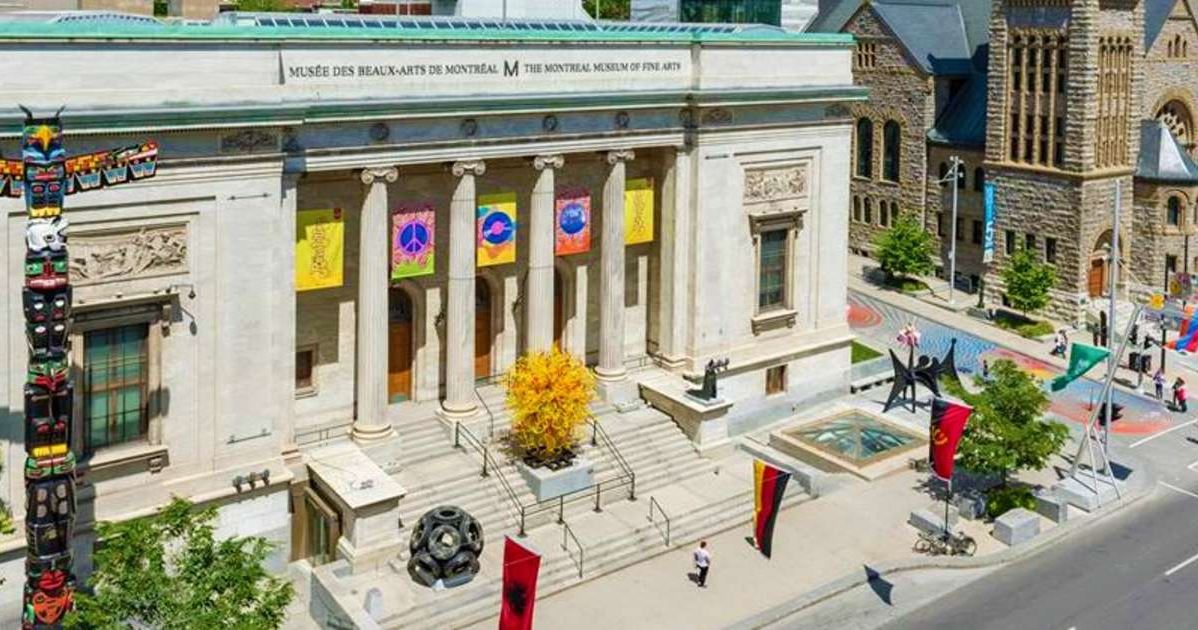 The Montreal Museum of Fine Arts of MMFA is the oldest and largest museum in Canada and its huge collections of paintings, sculptures, and new media art, which is a vast emerging field in the arts in the digital 21st century, include extensive works, such as masterpieces from important European painters as well as sculptors, from Old Masters to Realists to Impressionists to Modernists; pieces that showcase World Cultures and Mediterranean Archaeology; and also African, Asian, Islamic, and North and South American art. It is divided into five pavilions, dedicated to different areas of art, such as some to modern and contemporary art, others to archaeology and ancient art, others to Canadian art, and yet others to international or world art. If you are at all interested in art, this is a must see place in Canada. 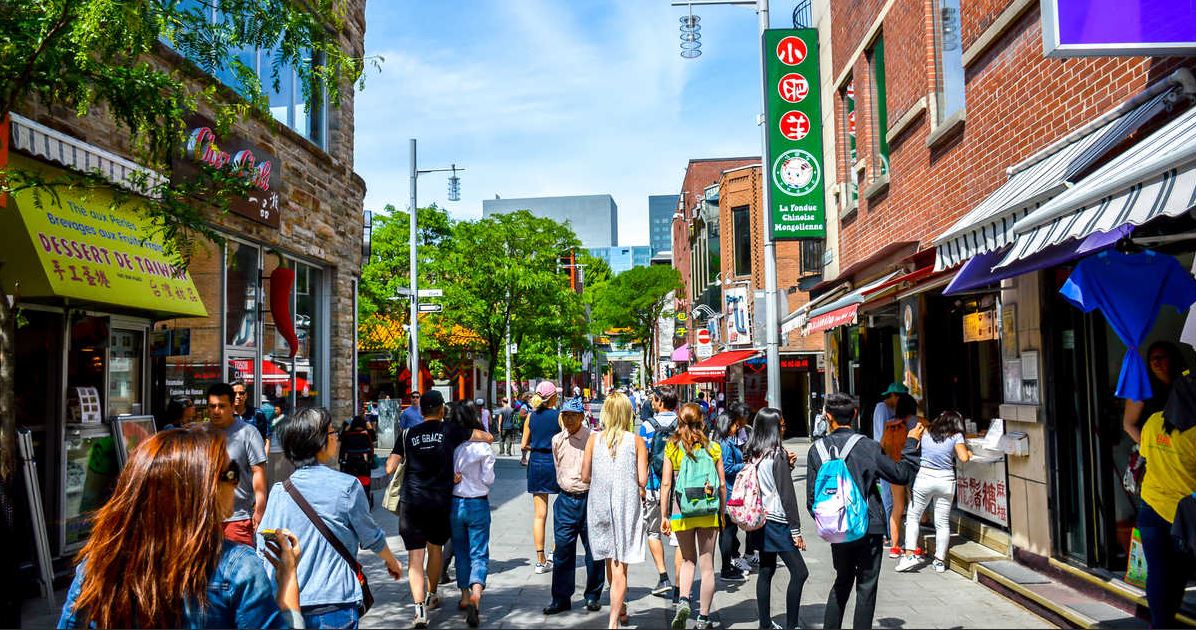 This is a Chinese neighbourhood in Montreal that was first built in the second half of the 19th century by the Chinese labourers who moved to Canadian cities after migrating to Canada to work in the country’s mines and build its railroad. The neighbourhood is filled with Chinese and other Asian restaurants, food markets, shops, and also community centres. Tourists from all over the works enjoy the unique ethnic neighbourhood but if you are visiting Canada from an East Asian country you would especially find it an interesting place.