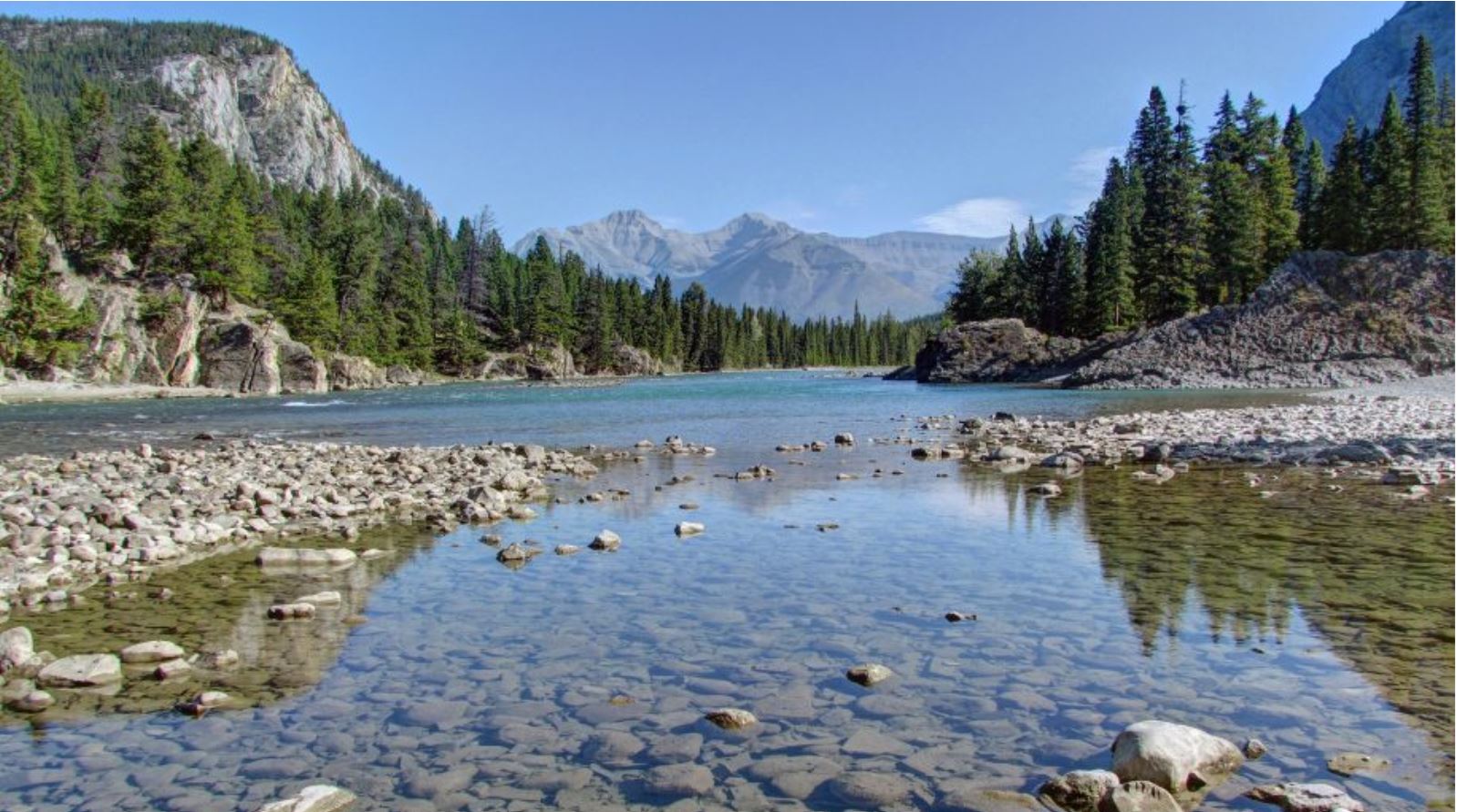 Canada's weather depends upon the current season prevailing in the country as well as on the area of the country in question. It is a huge country and the weather in the Eastern parts of the country can often be completely different from that in the Western parts. The difference is also attributable to the fact that Canada is a country with two Coasts, six time zones, and a terrain that ranges from pleasant beaches to snow capped mountains, glaciers, and arctic tundra. This necessarily means that the weather is going to be different in different places in Canada at different points of time in the progression of seasons. But as a rule tourists should visit Canada either when the weather is pleasant for such activities as hiking, canoeing, kayaking, etc., or when winter has arrived in the country but it’s not harshly cold yet and winter sports or adventurous activities can still be enjoyed. Alternatively, if you want to visit an urban city it might be easier to visit the country at any point of time. But to help you make your decision as to when is the best time to visit Canada here is a comprehensive weather guide for Canada.

The weather across the different cities and regions in Canada depend upon the kind of climate conditions and temperatures that those places experience throughout the year. Far from being cold and snowy everywhere, Canada’s climate is dependent on the various diverse landscapes found in the country.

What kind of weather different areas in Canada are experiencing depend also on the season that is currently playing out in the country. Canada has four well defined seasons, spring, summer, autumn, and winter.

If you are planning on visiting Canada, then apply for the Canada eTA Visa Waiver online right here.

If you need any help or require any clarifications you should contact our helpdesk for support and guidance.