To witness the best blend of Canadian wilderness and nature with the urban population located at the shores of peaceful lakefronts, Ontario is just the place to see the best side of Canada offering both the urban and natural tastes of travelling. 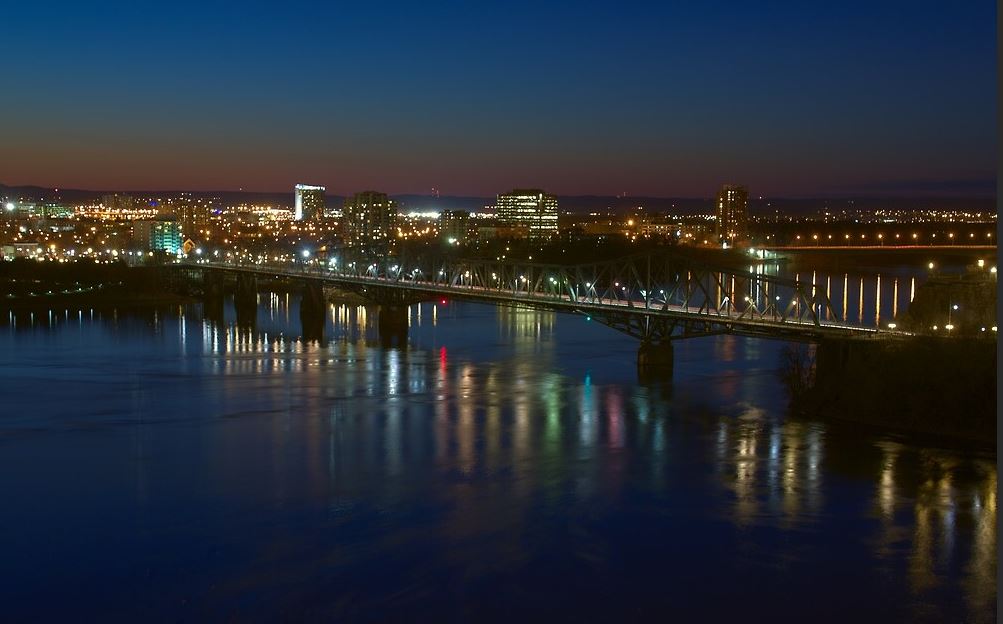 Ontario, one of the biggest and most populous provinces of Canada, is home to the country's capital city Ottawa and the biggest city Toronto. Canada has many large provinces, with Ontario being the second largest of all thirteen provinces in the country.

Ontario is one of the biggest provinces of Canada divided in two parts as the north and the south Ontario. It is one of the most populated provinces given its moderate weather in winters, something very different from the rest of the North American country.

The province of Ontario is huge with a lot of empty land in the area but the cities nevertheless are flooded with concrete structures and huge populations, with the most populous city of Canada, Toronto, located as its urban center.

The well built cities in Ontario are a perfect example of neat infrastructure, making the place ideal to experience a quiet life in an urban setting.

Known by this gigantic structure around the world, Toronto is home to the iconic CN Tower, rising 500 meters high as it looks over the vast city of Canada and even as far as Niagara Falls. The tower, with a revolving restaurant on the top, definitely one of a kind, offers a beautiful view of the city’s skyline.

There is no dearth of open spaces in Canada, with some of the popular National Parks located just a few kilometers from Toronto and are mostly used as spots to escape the city’s heat in the summer months. Who would have thought that just some distance away from the busiest city, one could get such a close glimpse of nature!

READ MORE:
We have covered Ontario previously as well, read about Must See Places in Ontario. 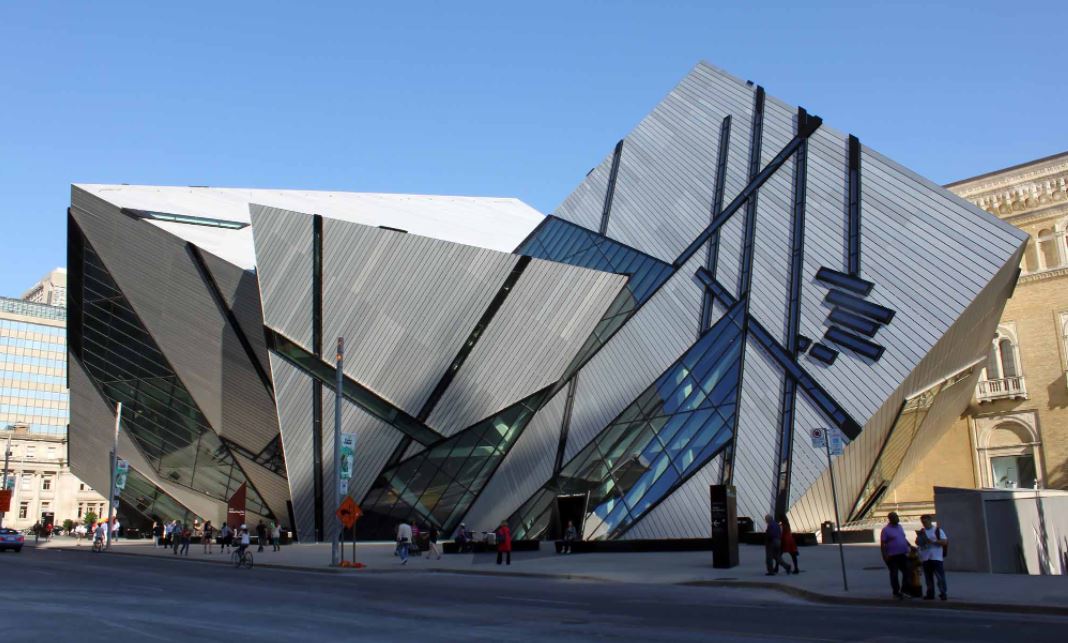 The National Gallery of Ottawa, located in Canada’s capital city, offers a glimpse of precious paintings and works by famous artists and is located in a close vicinity to Canadian Museum of History, which has a collection of human history art forms, located across the Ottawa river.

Besides, an art museum in the city of Toronto, the Art Gallery of Ontario, has the most prestigious artworks focusing on artists from Ontario and Toronto with a collection of unique African art on display.

Forests of the City 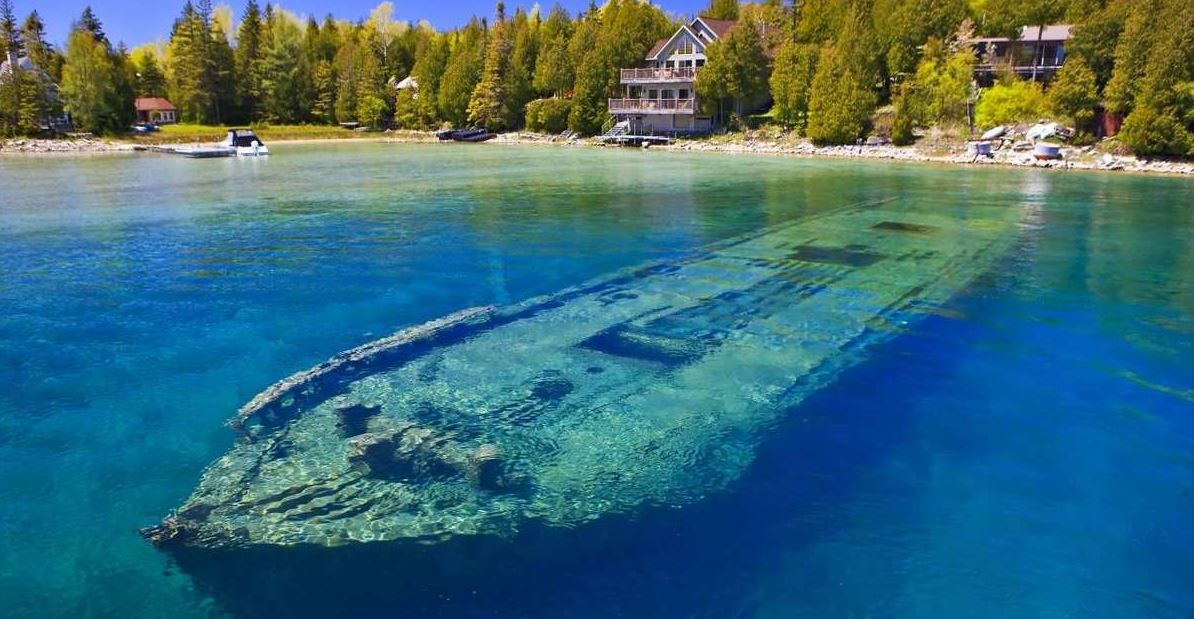 Just minutes away from the cities of this province of Canada are located some of the lush green national parks and spaces with lakefronts which become vacation zones in the summer months of South Ontario.

The places are filled with luxury cottages and spaces for exploring the quiet surroundings of the lakes. Ontario has great places for families to enjoy the time away from the heat of the cities.

Lake of the Woods, a beautiful body of water located at the provincial borders of Ontario and Manitoba, is one of the best places to explore canadian wilderness and backcountry surfing.

Located on the Georgian Bay Island, the Blue mountain resort, is another popular resort famous in both summer and winter months alike, with the option ranging from fine dining restaurants to the best destinations for skiing.

Just two hours from Toronto, the Algonquin national park is a place offering respite from the busy city life and is one of the most popular parks of the province. Besides, for a dip into adventure, one can befriend camping, hiking and canoeing while exploring the beautiful surroundings.

The Fathom Five Marine National Park is one of a kind conservation area for freshwater ecosystems with protection zones for shipwrecks and lighthouses on display, located by the Georgian Bay. The idea of watching a wrecked ship beneath water! It couldn't get more interesting than this! or maybe strange?

READ MORE:
The months of September and October mark the onset of autumn in Canada, which would give you the most gorgeous views of the North American country, with the different shades of orange appearing in the dense forests. Learn about Canada in the Fall Season- Tourist Guide to epic Autumn destinations.

The cottages by the city is the top preference for people of the cities in Canada to explore the quiet side of canadian cities. Lakefronts located at near distance from the urban settings are a perfect example of people spending time in the best possible way to get away from the busy city life.

Located just two hours distance away from Toronto, is the a place named Cottage country of the city, also called Muskoka, in south of Ontario, with summer homes and high end cottages lined by its serene water bodies. There is no dearth of natural attractions located just minutes away from the cities in this province of Canada.

The oldest and most famous vacation spot, the Thousand Islands, is Canada’s most popular area among travellers who want to flee the summer heat of southern Ontario.

The island is spread between the US-Canada boundary and is located by the large St. Lawrence River. The Thousand Islands Dinner cruise is most famous among tourists, which crosses through a chain of islands with spectacular views of the sunset sky. 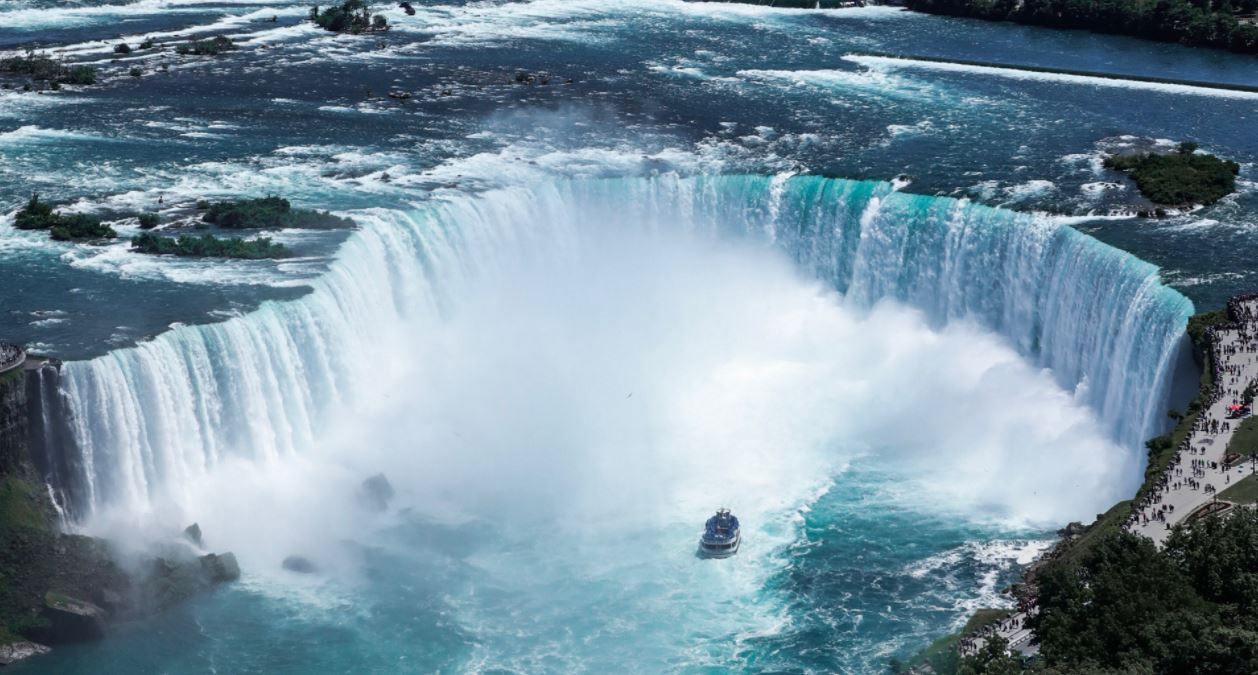 The province of Ontario has Canada's most iconic structure, the CN Tower located at its most populous city, Toronto. A view from the top of the tower is astounding with the city skyline visible and views stretching as far as Lake Ontario and Niagara Falls.

Canada's most visited destination, the Niagara falls are located in Ontario itself, in the city by the same name. The falls most expansively stretch at a section called the Horseshoe Falls, is most famous among tourists and is spread between Niagara Falls USA and Niagara Falls Canada.

The majority portion of Niagara river becomes the thunderous waterfall divided between two countries, with the largest section of the falls located in Canada.